Shark bombshell: Novel study exposes shark populations with as little as a bottle of water 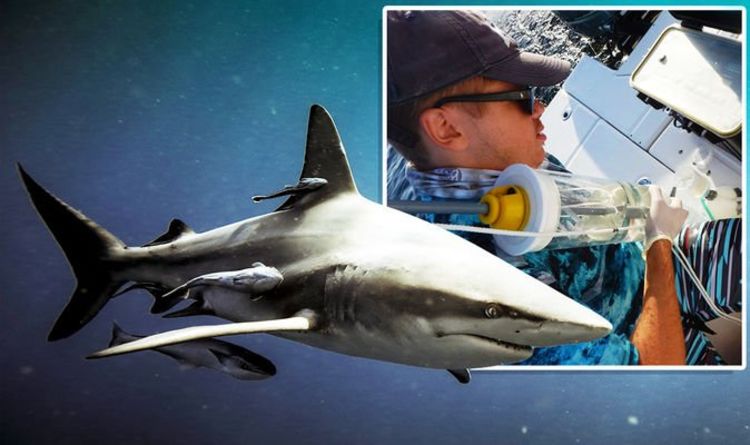 This information can be particularly helpful toward conservation efforts.

According to the International Union for Conservation of Nature (IUCN), blacktip sharks can be found along the coasts of the US, Central and South America, Africa and parts of Europe.

Blacktip populations can also be found along the northern coasts of Australia, India and South East Asia.

And although the sharks are not threatened in US waters, blacktips are popular among the global shark fin trade and are considered near-threatened on a global scale.

Jayne Gardiner, one of the study’s co-authors from New College of Florida, said: “In addition to being ecologically important, blacktip sharks are economically valuable, the dominant species in the Gulf of Mexico large coastal shark fishery.