by Newslanes 1 year ago8 months ago
439views 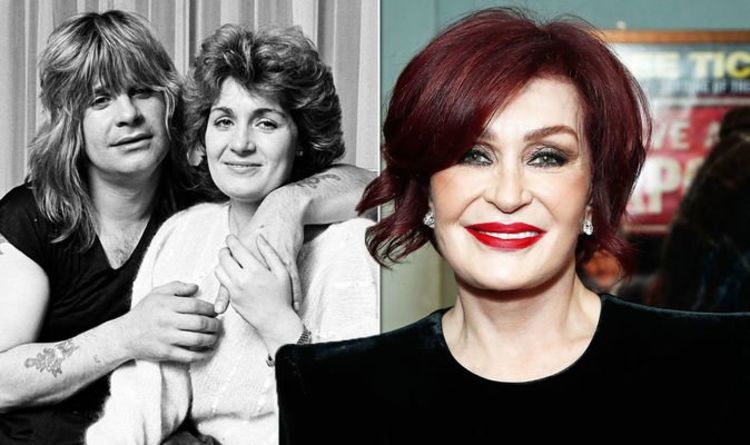 Sharon Osbourne is the wife of a famous musician, originally from Brixton, London. She is known for her ageless appearance but, she has always been open about her plastic surgery.

Sharon said: “You know what it is? It’s just that it’s so popular now for men and women to get facelifts that there’s very few, really good surgeons and there’s so many people wanting to have it done that, odds are, you’re gonna get a dud,”

“I think, too, a lot of people go in to change too much and then it just doesn’t work,” she added.

Sharon was also candid before her latest op, telling on CBS earlier in the year: “I’m having it in August so when we come back to film in September, I will have a new face.”

Sharon has been open about a number of procedures, including breast implants.

However, the star claimed this op left her with one breast different to the other, as well having one implant bursts, leaking into the wall of her stomach.

Sharon has also had an operation on her vagina to tighten the vaginal walls, which she told Graham Norton in 2013 was “just excruciating.”

Speaking about her latest facelift on The Talk season 10 earlier this year she said: “It was five weeks today that I had my operation.

“I had my neck done, my jowls … He kind of pulled it from the top of my head and put an elastic band in it.

“But everything was just lifted up. So it looks more refreshed.”

Sharon returned to surgery after swearing in 2013 she would not have another operation.

In her memoir Unbreakable, published that year after her second facelift, said: “There’s not much I haven’t had tweaked, stretched, peeled, lasered, veneered, enhanced or removed altogether.

“I don’t think I’m as bad as some women – like Jocelyn ‘Bride of’ Wildenstein. But I won’t be having any more cosmetic procedures.”