‘She had no remorse’: Why Kamala Harris isn't a lock for VP 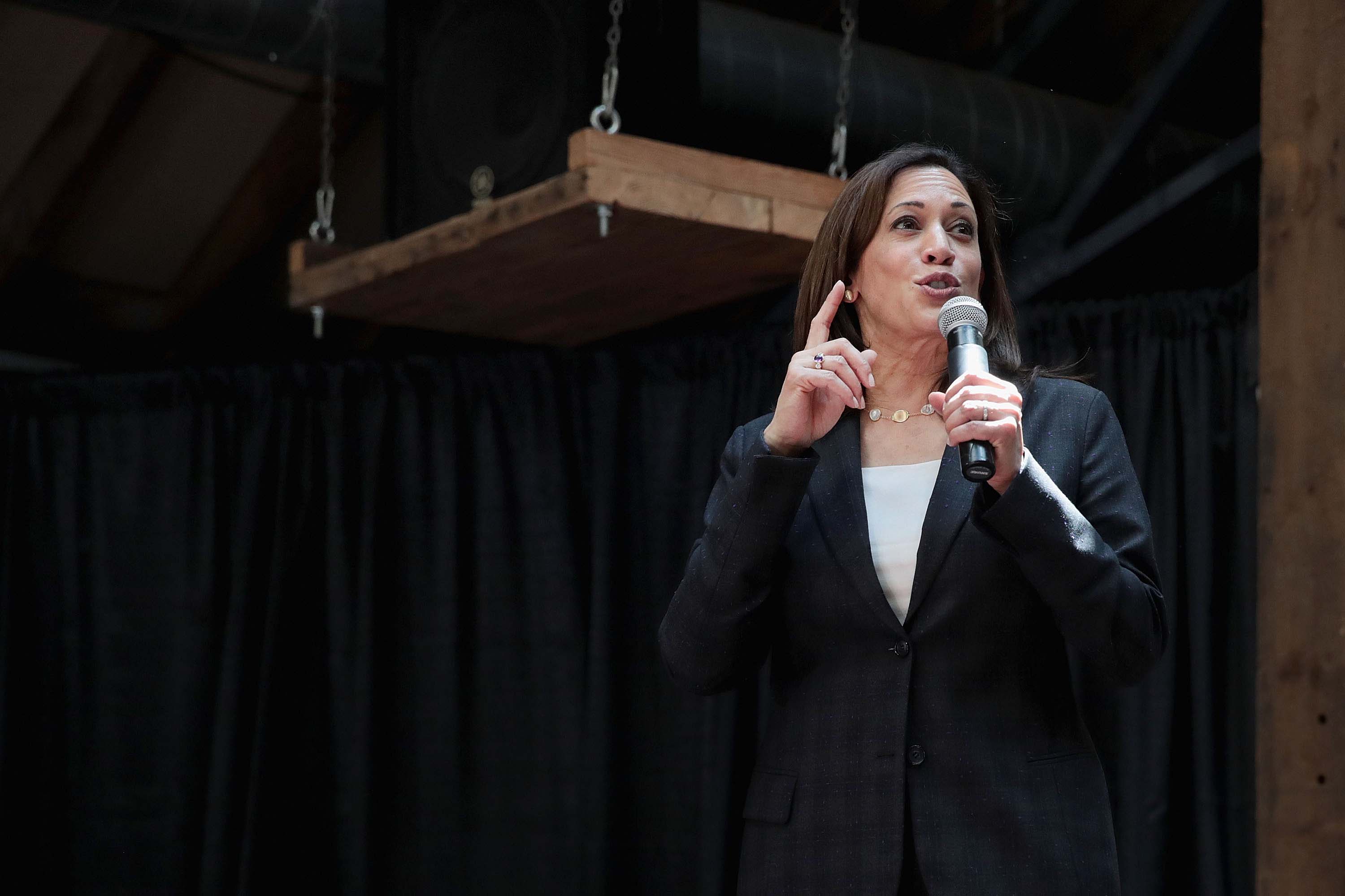 “Look for someone who does no harm,” former California Democratic Party Chair John Burton said he told Dodd. Burton said he worried President Donald Trump and GOP allies would weaponize Harris’ clash with Biden on the debate stage over race.

Despite those question marks, there are compelling reasons why Harris hasn’t budged from the top of Biden VP lists.

No other contender matches her experience as someone who was elected three times statewide in the largest state in the nation and has gone through the wringer of a presidential campaign. As the daughter of immigrants from Jamaica and India, she would be a historic selection.

Her prosecutorial chops inspire confidence that she would hold her own, and then some, against Vice President Mike Pence in a debate. She was close with Biden’s late son Beau, a fact that might help offset lingering doubts about the busing attack.

One former Biden adviser described Harris as “Tier 1,” while “everyone else is Tier 1B.” The person added, “All of those other people, they have the challenge of the Harris bar — it is just so high. She checks everything that’s so important to him.”

Doug Herman, a Democratic strategist in Los Angeles who headed a pro-Harris super PAC when she ran for Senate in 2016, said “it’d be hard to bet against” Harris.

“There may be some drawbacks from what transpired in the debates, but she makes a strong addition to the ticket,” he said. “The flip of this is that historically it’s the dark-horse candidates who have ended up getting picked, and folks don’t see it coming because they are focused on the odds-on favorite.”

Reid said Biden has not made up his mind. Harris, he said, is among a group of women who remain under consideration, including Sen. Elizabeth Warren. Though Harris does not have the VP position locked up, Reid said Biden is “too much of a gentleman” to hold the debate incident against her.

Harris declined an interview request about the search, as she has throughout the VP process. But her allies have been trying to convey to Biden’s team and publicly that beyond her own appeal, she could be a trusted partner. They point to the scores of endorsements she landed from current home-state officials.

“She is somebody who has always loved to campaign and work on behalf of other people—going back to her earliest campaigning for state Sen. Barack Obama. She’s often more comfortable talking up others rather than herself,” said Brian Brokaw, a Democratic strategist who managed Harris’ runs for state attorney general.

Democratic strategist Karen Finney said Harris holds an advantage after having already built a national profile by running for president.

“The reality is you have a short period of time and you’re trying to win the election,” Finney said of Harris’ edge over others. “How you do it is also challenging, given the Covid reality. You’re not able to do the big rally” to introduce a new face to the nation.

Carla Marinucci contributed to this report.