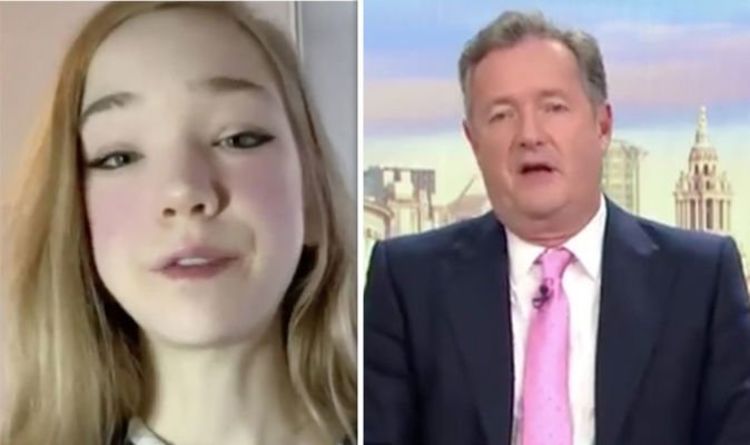 Elsewhere on Good Morning Britain, yesterday Piers and Susanna spoke to Mayor of London Sadiq Khan about containing the coronavirus in London.

However, Piers was quick to mention that Khan was giving “mixed messages” after the Mayor said he wouldn’t shake anyone’s hand at the moment.

Morgan was quick to ask if he has stopped shaking hands with people and the Mayor admitted he had.

Morgan later said to the viewers: “On the one hand it seems to me as rather mixed messages, he himself is not shaking hands because he perceives the risk to be too high for him personally. And yet he says there’s no risk at all for people being crammed on tubes for example.”

Good Morning Britain continues on ITV tomorrow at 6am.