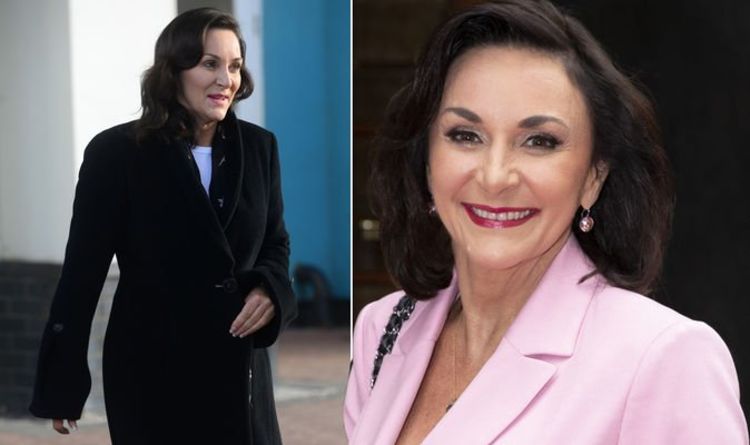 Shirley’s mum, Audrey was diagnosed with colon cancer last year, her grandfather has multiple cancer procedures, and her aunty has also had cancer.

The operation to remove the breast implants was a success and Shirley didn’t have to spend any time away from the Strictly judging panel.

But just one month after the surgery, in December, the former dancer revealed she was undergoing a colonoscopy to examine her bowels for cancer.

She told Radio Times: “I need to get a colonoscopy, I’ve had some cancer cells that were not good, so they need to retest those.”