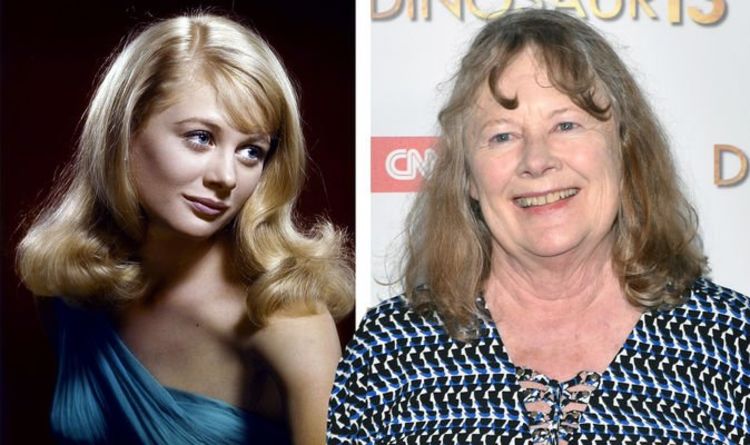 Shirley Knight, best known for her work in The Dark at the Top of the Stairs and Sweet Bird of Youth which earned her two Oscar nominations, has died. She 83.

According to The Hollywood Reporter, she dies on Wednesday of natural causes at her daughter actress Kaitlin Hopkins’ home, in Texas.

Kaitlin announced her death via social media, taking to Facebook to write a moving tribute to her late mum.

“Early this morning April 22nd you passed away, and your sweet soul left us for a better place.

“I was at your side and you went peacefully. To me, you were ‘just mom’, to some you were ‘Miss Knight’, ‘Miss Shirley’, ‘Mama Shirley’ (to my students), ‘Shirl the Girl’ (to your friends), and ‘Shirley Knight’ to your fans.’

She appeared in more than 50 feature films, television movies, television series, and Broadway and Off-Broadway productions during her lengthy career, where she played a variation fo roles.

Nominated twice for the Oscar Academy Award for Best Supporting Actress for The Dark at the Top of the Stairs (1960) and Sweet Bird of Youth (1962), she become a sensation among fans for her work on-screen.

After her junior year at Wichita State University, Knight travelled to Southern California for a six-week summer acting course at the Pasadena Playhouse, which led to her getting a role as a 15-year-old unwed mother opposite Michael Landon in NBC Matinee Theater in 1957.

But it was her theatre acting that eventually sprung her into the limelight.

She was spotted by Ethel Winant, the famed head of casting at CBS who championed her career and introduced her to the Kurt Frings Agency.

Following that she landed a contract ($ 400 for six months) at Warner Bros. and appeared on the studio’s TV dramas such as Bourbon Street Beat, 77 Sunset Strip, Hawaiian Eye and Maverick.

She also portrayed a woman whose husband was killed during World War II on a live October 1958 episode of CBS’ Playhouse 90 that was directed by Mann.

He had her in mind when he was searching for someone to portray Reenie in The Dark at the Top of the Stairs, for which she landed her first Oscar nomination for supporting actress.

At the Academy Awards, she lost to Shirley Jones of Elmer Gantry and then to Patty Duke of The Miracle Worker.

“My father was my date for my first Oscar nomination,” she said in a 2014 interview.

“When I didn’t win, Dad said, ‘You know, you can always come home.’ I think he thought that the fact I didn’t win meant that was [the end of] it.”

Shirley won an abundance of awards, taking home the Volpi Cup for Best Actress for her role in the British film Dutchman (1966) and a Tony Award for her performance in Kennedy’s Children.