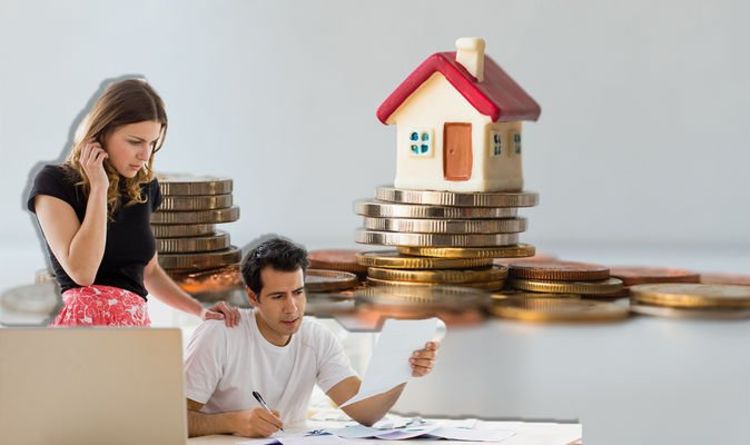 First-time buyers in and around London have seen some of the biggest jumps in average house prices since the Help to Buy scheme was introduced in 2013. The help-to-buy scheme was launched in April 2013, the scheme is open to first-time buyers and home movers, but it is restricted to new build-homes. Under the scheme, buyers are only required to raise 5 percent of the property value as a deposit, which for first time buyers could be a great tool to help to get onto the property ladder.

However, a recent study conducted by Springbok Properties has found that the help to buy scheme has inadvertently pushed up property prices for first-time buyers.

Springbok Properties looked at the average cost of a first-time buyer property across the UK and where has been the largest uplift in price growth since Help to Buy was introduced.

The research shows that across Great Britain, the average cost of a first-time buyer property has increased by a whopping 32.8 percent since its initial launch in 2013, almost on par with the regular market.

The largest increase has been in areas such as Barking and Dagenham with first-time buyer house prices now at £281,396 in 2019. This is an alarming increase of 70.8 percent from 2013.

The study also took a look at prices outside of London and found that Thurrock in Essex has increased 59.2 percent to £237,635 and areas such as Stevenage in Hertfordshire is up by 58,7 percent to £250,086.

However the study also showed that Scotland and North East were more subdued.

The city of Aberdeen is the only area of the UK where first-time buyers are paying less than for properties than in 2013. The price they paid has fallen by an impressive -10.9 percent to £126,794 in 2019.

In England, the worst climber is County Durham in the North East, where prices rose by only 3.5 percent to £88,795.

It seems Help to Buy hasn’t been enough to kick-start some of these markets into action.

Founder and CEO of Springbok Properties, Shepard Ncube commented: “Help to Buy was introduced by the previous government with good intentions – to assist would-be home-buyers in their first step onto the property ladder.

“However, it seems that whilst around 200,000 buyers have indeed been supported, the unintended consequence in most areas has seen an above average hike in prices driven by the demand that Help to Buy has created.

“First rung homes are supposed to be more affordable, but we’ve seen the average price paid by a first-time buyer accelerate to similar levels as the wider market. Not only has this made it more difficult for today’s aspirational homeowner, but perhaps some tax-payers might question the wisdom of using their money to fuel house prices even further?”

About Help to Buy

Help to Buy is characterised by three schemes.

The Help to Buy Equity Loan was launched in 2013 and has buyers contribute a 5 percent deposit towards a new build, with the government providing a 20 percent equity loan on the property, or 40 percent within London, which is interest-free for the first five years.

This is available on new builds under £600,000 in England and £300,000 in Wales. The scheme is running until 2023, though after 2021 it will only be available for first-time buyers and there will be caps on the value of homes people can buy.

This is the most well-known of the Help to Buy schemes.

The second scheme is the Help to Buy Mortgage Guarantee, which also launched in 2013. This had the government act as guarantors against loans, while it wasn’t restricted to new build. It was discontinued at the end of 2016.

The Help to Buy ISA was launched in 2015, which saw savers pay money into an ISA and then get a cash bonus form the government.  The scheme closed for new entrants in November 2019, while the bonus must be claimed by 2030.