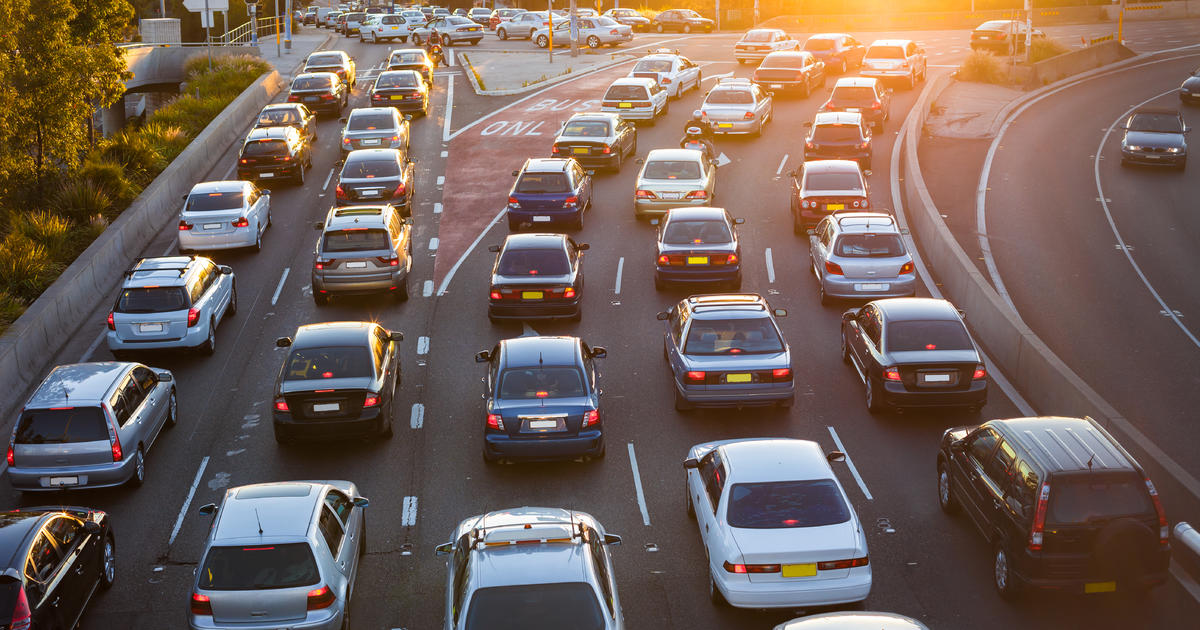 Long commutes have been linked with higher stress and lower productivity, but now there’s another issue for workers to worry about: Potential exposure to cancerous chemicals from their car seats.

People with longer commutes have higher exposure to a chemical flame retardant that’s used in car seats, according to a new study from the University of California at Riverside and Duke University published in the science periodical Environment International.

The researchers asked UC Riverside students to wear silicone wristbands for five days. Because silicone picks up contaminants like chemicals, wristbands made from the material have been used in other studies tracking chemical exposures, the authors noted.

Students with longer commutes turned out to have higher exposures to a chemical called TDCIPP, which is used as a flame retardant and which has been listed as a carcinogen in California.

At the same time, Americans are spending more time than ever commuting, with the Census finding that commuters spend about 27 minutes getting to work each day, compared with about 22 minutes in 1980.

“Given that a large fraction of the human population within Southern California — as well as other densely populated regions across the United States — spend one or more hours commuting on a near-daily basis, our study raises concerns about the potential for chronic TDCIPP exposure within vehicles and possibly other forms of transportation,” the researchers wrote.

Under the state’s Proposition 65, companies must warn consumers if products contain cancer-causing chemicals, and the state also maintains a list of chemicals that it says are known to cause cancer or birth defects.

Although though use of TDCIPP is declining in many household products, it’s possible that it “may continue to be added to permanently installed seats as well as plastic and electronics within a vehicle’s dashboard and console” to meet federal flammability standards, the authors wrote. That may explain “why the use and concentration of TDCIPP is likely higher in vehicle components,” they added.

More research is needed, the authors noted, such as measuring the impact of these types of chemicals on commuters who rely on public transportation.