Simon Cowell net worth: Britain’s Got Talent judge has eye-watering fortune in the bank 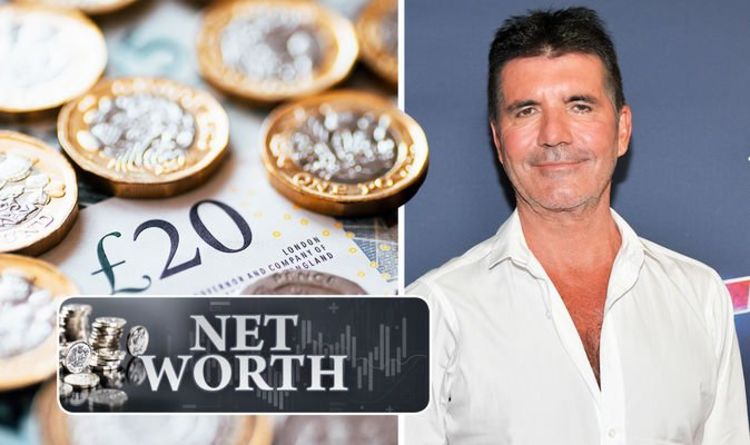 Simon Cowell is known for being a successful businessman and TV personality. He has been a judge on TV shows including Britain’s Got Talent, The X Factor and Pop Idol. How much money has he made during his career?

The music mogul has an impressive fortune of £385million, according to the Sunday Times Rich List.

He is also thought to have an eye-watering salary of £76million, Celebrity Net Worth reported.

Simon kick-started his career in music when he got a job in the mailroom of EMI Music Publishing, where his father was an executive. Simon Cowell net worth: He is a judge on Britain’s Got Talent (Image: GETTY)

He built his fortune in his early 20s by working as a talent scout, record producer and music consultant.

The music giant dabbled in music production and formed E&S Music and Fanfare Records, enjoying mild success in the 80s and 90s.

In 1995, Simon persuaded Robson Green and Jerome Flynn to join up to release a version of “Unchained Melody”.

The single proved to be a hit and nabbed the no.1 spot where it stayed for seven weeks.

The duo – who named themselves Robson & Jerome – went on to release two albums, selling seven million copies in total.

Simon credited the pair for helping him make his first £1million.

As well as having success in the charts, Simon turned his hand to TV where he noticed his bank balance start to rise.

In 2001, he helped the Pop Idol creator land a spot for the show on ITV. Simon Cowell net worth: He has made money through music, TV and film (Image: GETTY)

The father-of-one took a position as a judge on the reality series in both the UK and America.

The winners were signed to Simon’s record label, S Records, which is sure to have seen him add to his fortune.

Developing a knack for TV, the star formed his company Syco, which focused on music, TV and film.

In 2004, The X Factor was created by the company and Simon once again sat on the judging panel.

The TV show became an instant hit and winners were signed to Simon’s label.

ByCamilla, Duchess of Cornwall, 73, is president of the Royal Osteoporosis Society (ROS) and has taken part in a new video to raise awareness...
Read more