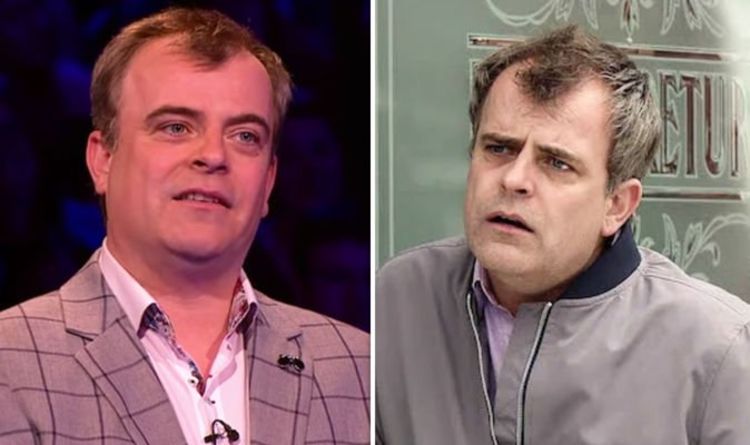 But, the broadcaster said pre-recorded episodes will be aired until at least “early summer”.

They added: “We’ve been doing our best to carry on filming, whilst adhering to the government’s latest health guidelines, to ensure we’ve episodes of both soaps airing on ITV until at least the early summer.

“However, the health and well-being of the production teams, actors, crew and their families is of paramount importance to us and we now feel that the time has come to stop filming.”

ByJulia Teti Miley Cyrus has been living in the limelight since her teenage years and young adulthood! Now, we’re taking a look back at her...
Read more
Celebrity

Al Roker returns to 'Today' 2 weeks after prostate cancer surgery: 'I feel good, I really do'

ByAl Roker has returned to the Today show after prostate cancer surgery. The weatherman, 66, was as chipper as ever Monday as he returned to...
Read more
Celebrity

ByEmily Rekstis Another incredible red carpet! Stars at the 2020 American Music Awards are rocking all kinds of stylish — and sexy – ensembles and...
Read more
Celebrity