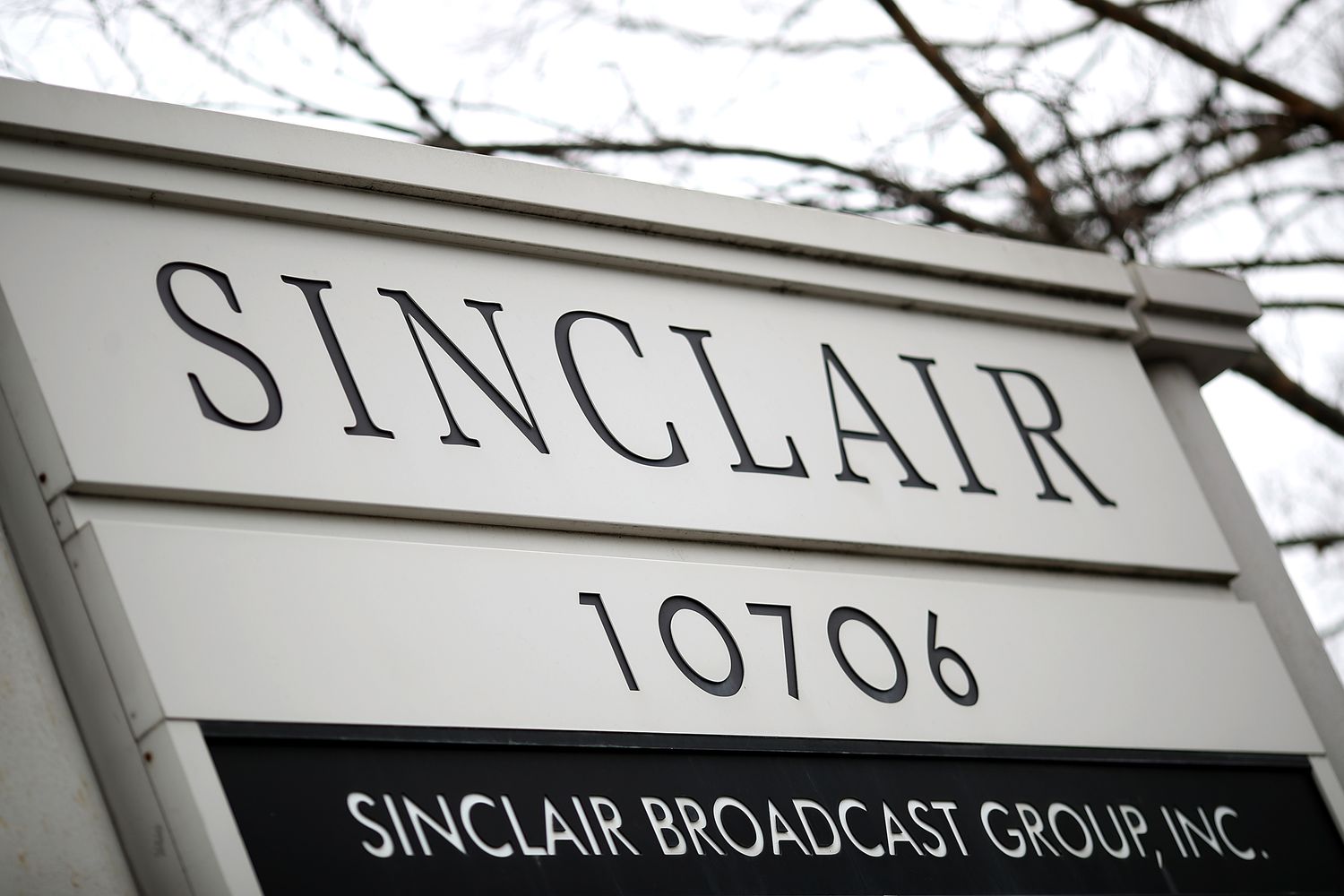 “I recognize that this segment does need to be reworked to provide better context, and as such we are delaying the airing of the episode for one week,” Bolling said in a statement posted to his Twitter feed on Saturday afternoon.

Fauci recently has talked about becoming the target of death threats over his public comments on the coronavirus pandemic, which have often contradicted the policies of President Donald Trump and his administration.

Media Matters reported that Bolling introduced the prerecorded interview by referring to Mikovits as “an expert in virology” and someone who had previously worked with Fauci. In the interview, Bolling spoke with Mikovits and her attorney, Larry Klayman, about “Plandemic” as well as their plans to sue Fauci.

Bolling also spoke to Fox News medical contributor Dr. Nicole Saphier in response to Mikovits’ claims. Saphir noted that it was “highly unlikely” that Fauci was to blame for the pandemic, and then she and Bolling weighed other theories for how the virus spread and escalated.

Prior to making the decision to delay the episode, both Bolling and Sinclair said that while they were allowing the segment to run, they were in no way endorsing the documentary or its message.

“I have always welcomed all points of on my show and have consistently stood for free speech in my 15 years in media,” Bolling said. “In this case, admittedly I was caught off guard by some of Dr. Mikovits’ claims. At no point did I agree with her. Further, I brought on another doctor to debunk the theories she espoused. I repeat: I do not agree with Dr. Mikovits.”

In his announcement that this week’s segment would be delayed, Bolling added that he has “immense respect for Dr. Fauci” and views him as “the leading expert on this topic.” He also said that he has attempted to have Fauci on his program to discuss Covid-19 and that the invitation still stands.

“After further review, we have decided to delay this episode’s airing, Sinclair said in a statement Saturday. “We will spend the coming days bringing together other viewpoints and provide additional context. All stations have been notified not to air this and will instead be re-airing last week’s episode in its place.”