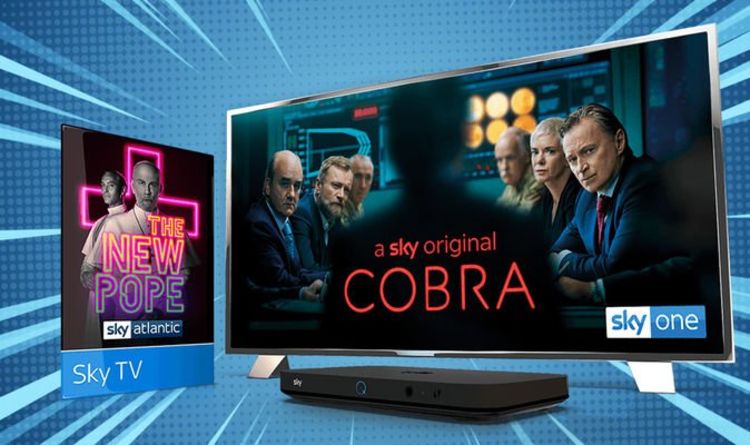 Plex is gearing up to be a full-throttled competitor to Sky Q and Netflix, thanks to its latest announcement at CES 2020. Plex was originally designed to be an all-in-one media library app designed to keep your own video content organised and available to stream on any of your devices. Using the desktop client, users can keep their TV shows and movies stored and searchable by directors, actors and more. Downloading the Plex app on your iPhone, Android, iPad, set-top box, or other hardware allows you to access the library of content then stream from your own server.

Until very recently, Plex didn’t offer any way to access content from third-party providers. Instead, it was simply designed to be a sleek, cross-platform repository for your media library. Less like the boxset-packed Netflix and more like an empty vessel that you fill with your own Blu-Ray and DVD collection.

Well, all that changed with the announcement that Plex would be offering free video on-demand content.

The ad-supported movie streaming service is available right now in more than 200 countries. All you need is a Plex account, which is also free to set-up.

There are no paid subscription tiers, so you won’t even be asked to cough up some cash to unlock Ultra HD, streaming on multiple devices, or any number of other capabilities that rival streaming services keep locked behind a paid subscription tier. Plex’s library of free-to-watch includes content from the major Hollywood studios, including Metro Goldwyn Mayer (MGM), Lionsgate, Legendary and Warner Bros. themselves.

And as if that wasn’t enough, Plex confirmed plans to add a bonanza of more content to its multimedia platform soon. The company says it wants to add movie rentals – so you can start watching the latest Hollywood blockbusters at the tap of a button – as well as subscription channels. The latter will allow video on-demand companies, like Prime Video, HBO and BritBox, to create small apps that live inside the Plex library and offer access to their back catalogue.

Amazon and Apple already offers subscription channels within their TV platforms – allowing viewers to subscribe to other services to access more niche content that isn’t available in either Prime Video or TV+, respectively.

For those who have built up a vast media library in Plex over the years and don’t want to abandon their collection in favour of streaming from the likes of Amazon Fire TV or Roku, this offers a strong alternative. Plex could easily become the one-stop-shop for all content – provided enough video on-demand providers agree to code apps to work on the platform.

“We want to have a critical mass of content available before we have the deep linking capabilities,” Plex CEO Keith Valory told TechCrunch at the world’s largest consumer electronics show (CES) in Las Vegas. “But if those deep-linking opportunities present themselves earlier, we’re also optimistic. If we can make a feature relatively easy for users and they love it, that’s what we as a company have always done.”