Sky could be planning ANOTHER price rise, and here's what it might cost you 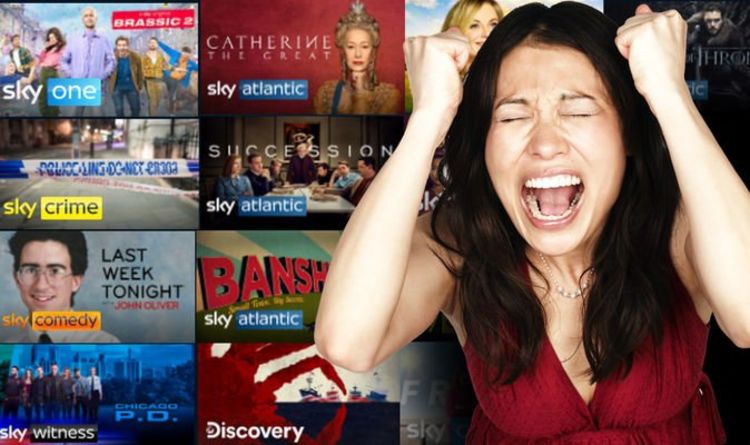 Sky is purportedly poised to announce plans to raise prices for people who watch its contract-free service, NOW TV. If the report, which was published by ISPreview, is accurate, this will mark the second time in as many years that Sky has increased the price of its streaming service, which is available on a range of Smart TVs, video game consoles, set-top boxes, smartphones, and tablets.

For those who don’t know, NOW TV offers viewers access to a host of channels you’d usually only be able to watch on a Sky set-top box, like Sky Atlantic and Sky Cinema. NOW TV customers can subscribe one-month at a time – cancelling anytime without paying a penalty.

Channels are bundled together into NOW TV Passes. Viewers can subscribe for 24-hours, a week, or a month at a time – depending on what Pass you’re looking to watch. But unfortunately, those who want to keep bingeing boxsets from the NOW TV Entertainment Pass will need to spend a little extra every month from September 1, 2020 onwards, ISPreview – which has a solid track record with past Sky rumours – claims.

The Entertainment Pass, which currently costs £8.99 a month, includes the likes of Sky Atlantic, Sky One, FOX, Gold, MTV as well as newly-launched channels like Sky Documentaries, Sky Nature, and Sky History. Sky is rumoured to be increasing the monthly cost by £1, so NOW TV viewers will only get 1p change from a tenner to keep watching when the change kicks-in later this year.

And it’s not just the Entertainment Pass that’s believed to be set for a price increase.

In a statement about the rumoured changes, a NOW TV spokesperson said: “We don’t comment on speculation. Our customers will always be the first to be notified of any changes to the cost of their Passes.”