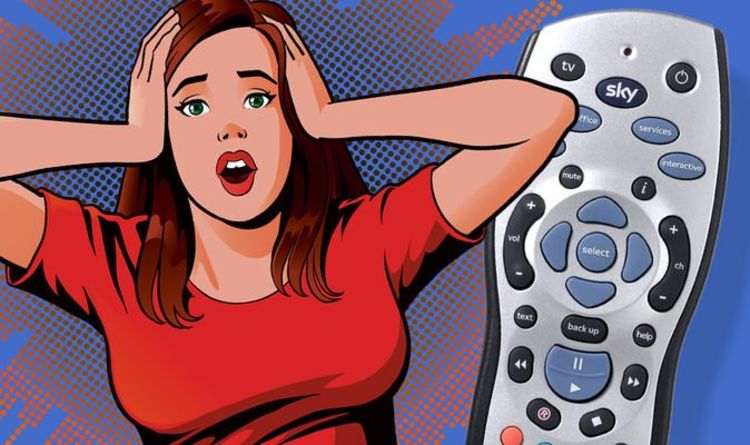 Sky is giving TV viewers the chance to watch their latest show in a futuristic new format – virtual reality. The company has created the immersive new experience to celebrate the launch of season two of its original show, Britannia.

Dubbed Britannia VR: Out of Your Mind, the new Sky TV-created experience is available to try on SteamVR right now. It will be coming soon to the Oculus Store. Unfortunately, the untimely death of the Samsung Galaxy Gear means Samsung Galaxy Note and Galaxy S owners won’t be able to stream on their headsets.

Britannia VR: Out of Your Mind was created by Sky VR Studios and developed by Hammerhead. It uses virtual reality photogrammetry and volumetric techniques to capture the expansive sets, props, and cast members from the show, including MacKenzie Crook, Liana Cornell, Ben Bailey Smith and Steve Pemberton.

In the VR experience, which throws you inside the world of the show, fans will be immersed in “a world of Druid magic and mysticism or enter an intoxicating world of Roman imperialism and power,” Sky claims. The experience will include a number of fun and engaging interactions.

Viewers will be able to influence the story with the choices they make within the interactive world. The first choice is whether to drink wine from a Roman goblet or inhale the magic smoke from a Druid bowl of plant and flowers.

If you decide to inhale the Druid concoction, (spoiler alert) you’ll get to learn the druid ways with Ania (Liana Cornell) and join tranced-out dancers at a dark rave in the woods. You’ll be dressed as a druid and witness the intense power of Veran (Mackenzie Crook), as he leads the druids to resist the Daemon of Rome.

However, if you pick the gulp of wine from the Roman goblet, you’ll instead become immersed in a world of Roman imperialism and power as you worship the Roman Gods with Rufus (Ben Bailey Smith). You’ll be able to bathe in a luxurious bath, pour liquid silver to make money, dress as a Roman soldier as well as witness the pomp and ceremony of Emperor Claudius (Steve Pemberton) and his five-tonne elephant enter the Roman Oppida.

Simon Windsor, Joint Managing Director, Hammerhead & Dimension, “Britannia VR continues our work creating highly realistic and emotive immersive experiences – bringing fans into the world of Britannia to interact and experience the drama and magic as though there themselves. Sky’s pioneering approach to new volumetric production techniques helps connect fans with the characters and their stories in powerful new ways and we’re thrilled with our latest collaboration.”