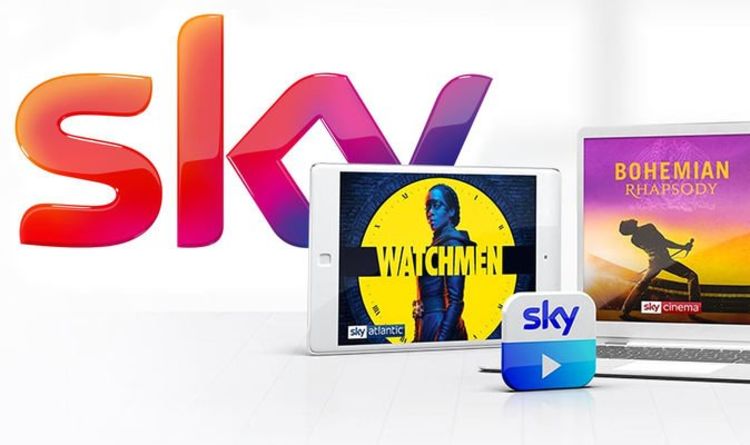 Disney has started to pull its movies and television shows from Sky – to ensure that its hugely-popular content is exclusive when it debuts its Disney+ streaming service on March 31, 2020. Popular series like Grey’s Anatomy, Scandal, as well as Marvel-branded shows have reportedly started to vanish from Sky listings as Disney refills its war chest in order to take on Netflix in the UK with its video on-demand offering in a few months time. Disney+ is already available in a number of territories, including the United States, Canada, Netherlands, Australia, New Zealand, and Puerto Rico.

The streaming service has a library of on-demand content stocked from Disney-owned brands like National Geographic, 20th Century Fox, Fox Searchlight Pictures, Walt Disney Animation Studios, Pixar, Lucasfilm and Marvel Studios. As well as existing shows and movies, Disney has commissioned a slew of exclusive movies and TV box sets only available via the service, including the likes of The Mandalorian – a Star Wars show that centres around a bounty hunter, High School Musical: The Musical: The Series – a spin-off from the Disney original movie series of the same(ish) name, and a Lizzie McGuire reboot.

To bolster its arsenal of existing television series and movies, Disney has seemingly withdrawn 54 shows made by Disney-owned ABC available on the Sky Now streaming service between April and October, according to research conducted by Ampere. Disney’s clawback, which is rumoured to dramatically accelerate over the next 18-months as its exclusive film and TV deals with Sky come up for renewal, threatens to break the satellite broadcaster’s decades-long stranglehold on some of the most sought-after US content, including upcoming hits like Star Wars Episode IX, Frozen 2 and Toy Story 4, which would traditionally air on Sky Cinema before any other streaming services or terrestrial channels.

Disney recently expanded its immense library of intellectual property by closing a $ 71 billion (£60bn) deal to buy 21st Century Fox. It’s now seeking to make its Disney+ streaming service the global home of all of its content after movies leave your local multiplex.

According to media research and analytics firm Ampere, Disney-owned content accounted for 30 percent of all the premium movies aired on Sky’s pay-TV service in the third quarter of last year. Meanwhile, Disney and Fox accounts for around 8 percent of all of Sky’s premium television shows, with hits like Modern Family. Disney and Fox accounts for a staggering 620 shows – almost a quarter – of Sky’s box set library.

That’s a huge potential loss to the broadcaster. Whether Disney is happy to let Sky continue to offer on-demand versions of some of these shows – or whether it wants Disney+ to have the exclusive on these properties – remains to be seen. But we could be set to see some dramatic changes to Sky’s TV listings in the coming year or so.

Sky recently managed to see-off competition from WarnerMedia, which owns the likes of Harry Potter and Games Of Thrones-creator HBO. In the US, the brand is gearing-up to launch its own streaming service, known as HBO Max, which will be the go-to destination to stream shows that air on HBO, including Last Week Tonight With John Oliver, Watchmen, Big Little Lies and the upcoming Game Of Thrones spin-offs.