Sky TV reveals some exciting changes for customers and the... 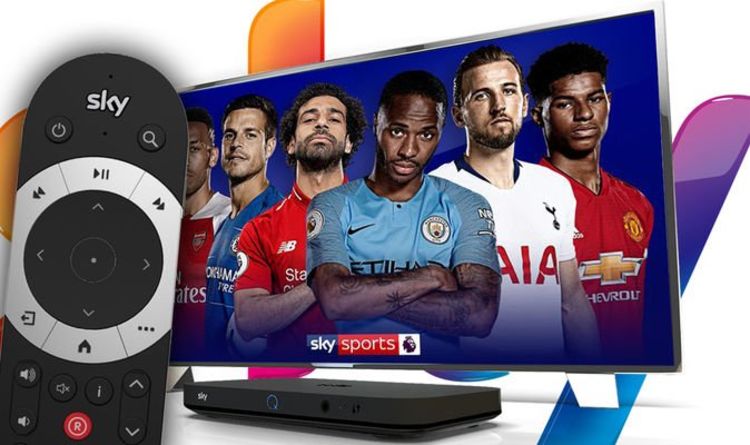 These include Sky Sports Recap which brings key highlights during live matches in a short burst, putting an end to that fear of missing out throughout a packed weekend of football.

And there’s also Sky Sports Fanzone which is a new feature on the Sky Sports website and app. This will allow fans to watch select matches with friends in a video room and interact while the action unfolds, giving them the chance to chat about the match and influence the crowd noise they hear on screen.

Speaking about the update, Sky Sports Managing Director Rob Webster said: “With live sport on hold for over two months, we’ve spent a lot of time thinking about how we broadcast in new ways to bring fans together, even if they can’t meet up to watch the match.