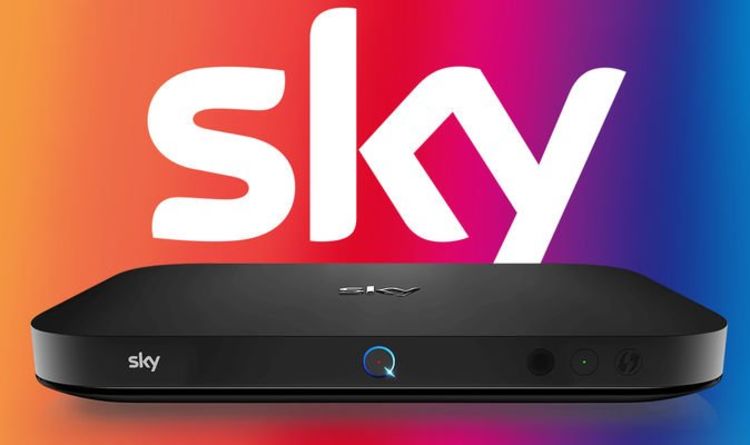 If you subscribe to Sky TV to catch the latest must-watch US shows from HBO and Warner Bros, like Silicon Valley, Big Little Lies, Succession and Watchmen, then you’re going to be absolutely chuffed about the latest announcement from the UK broadcaster.

Sky, which recently announced plans to ditch its Sky Q smartphone app, has confirmed it will continue its partnership with WarnerMedia – the company behind HBO, Warner Bros. and Turner.

That means shows from these US channels will still be coming to Sky TV and NOW TV in the UK. Not only that, but the newly expanded partnership means we’re likely to see more co-productions between Sky Studios and HBO Max. So, expect to see a range of new original shows from the companies in the coming months.

Sky and HBO recently collaborated on Chernobyl, which picked up 10 wins at the Emmy Awards. For those counting, that makes Chernobyl the most-awarded British series to air this year. Sky and HBO’s latest co-production, Catherine the Great starring Helen Mirren was broadcast earlier this month.

Building on the relationship with HBO, Sky Studios will now also work with WarnerMedia’s HBO Max programming team to produce premium drama and scripted entertainment for Sky and HBO customers across Europe and beyond, as part of a multi-year co-production deal.

This follows on from the launch of Sky Studios, the new creative home of Sky originals, earlier this year, with a commitment to more than double Sky’s investment in original content over the next five years.

“Customers love our Sky original productions and together, Sky Studios and HBO Max will bring them more unique stories that you can’t find anywhere else.”

And it’s not just original shows that Sky TV viewers will be seeing more of, thanks to the new deal.

The new expanded arrangement extends the paid-TV rights for Warner Bros. first-run feature films adding to the strong relationship already in place and brings Sky customers more movies from Warner Bros. than ever before. The deal also includes on-demand from Warners’ Cartoon Network and Boomerang brands.

Sky and HBO first agreed to an output deal in 2010, making Sky the home of HBO in Europe.

Since then, the partnership has gone from strength to strength with Sky customers enjoying great HBO content such as Watchmen, Succession, and Big Little Lies, alongside Sky originals like the Benedict Cumberbatch vehicle Patrick Melrose, Babylon Berlin and Gomorrah. All these air on Sky Atlantic – the jewel in Sky TV’s crown and the only channel that you can’t get from other paid-for TV providers, like Virgin Media, which offer access to Sky Cinema, Sky Sports, and more.