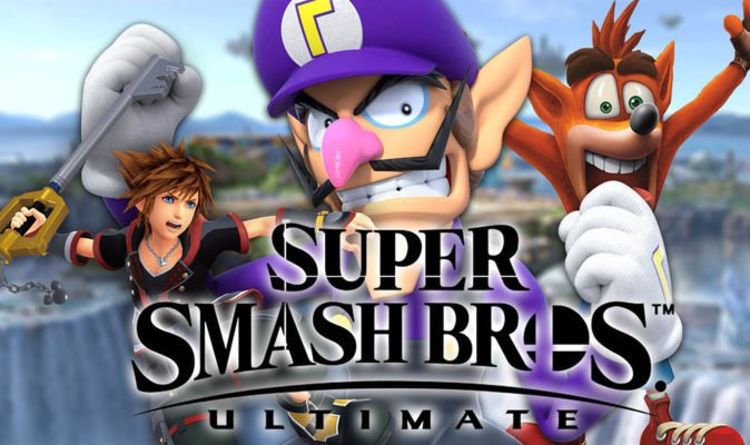 Sora from Kingdom Hearts was rumoured to be featuring during the current Fighters Pass.

It was thought the plucky hero from the Square Enix-Disney mash-up could have been the Fighters Pass 5 character.

This has now been deconfirmed, but that doesn’t mean that Sora won’t appear in Smash Bros at some point.

Given these previous Smash collaborations, it wouldn’t be a surprise to see Sora make an appearance at some point.

Sora’s move set and keyblade weapon all seem perfectly suited to Smash, and the possibilities in terms of Disney stages is mouth-watering.