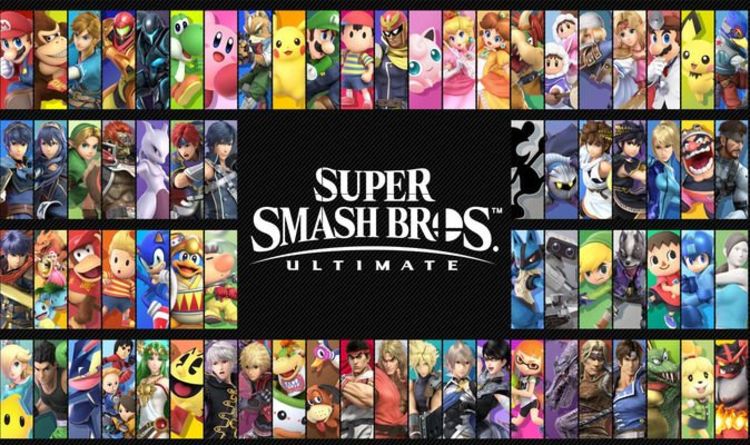 A recent leak has proven true and we now know that a new Super Smash Bros Ultimate DLC reveal is coming this week.

The good news is that the new Nintendo Direct is being streamed at a great time for UK-based fans to watch.

The big Super Smash Bros Ultimate DLC reveal for Fighters Pass 5 will be made on Thursday, January 16.

And Switch gamers interested in finding out the latest Character DLC news will be able to tune in from 2pm, GMT.

For Smash fans in the United States, the Nintendo Direct live stream will be available to watch at the less easy, 6am, PT.

A message from Nintendo confirms: “Join Super Smash Bros Ultimate director Masahiro Sakurai on 1/16 at 6am PT for a roughly 35 minute video livestream featuring an in-depth look at an upcoming DLC fighter, which he will unveil in the video.”

That’s a lot of time for just one big reveal for Super Smash Bros Ultimate fans, so there could also be a few extra details thrown in too.

It follows a leak earlier in January stating that Nintendo was planning to showcase their latest Nintendo news as part of a Direct-style event.

There has been a ton of speculation over which video game character would be taking the fifth spot in the current Fighters Pass lineup.

So far, gamers can add a total of four additional characters to the game on Nintendo Switch, including Joker, who can summon his Persona, Arsene, and power up his attacks for a limited time.

There is also The Hero from Dragon Quest XI, complete with the Supreme Sword of Light, and Banjo & Kazooie from the Nintendo 64 generation.

Terry Bogard was the next surprise inclusion, sourced from the Fatal Fury series of fighting games.

And now we will finally learn how far Nintendo is willing to go when it comes to a new crossover event.

It’s usually a character that has featured in a game released on a Nintendo platform, but the rules have been changing in recent years.

So there’s a chance we could get a real surprise during the January 16 Nintendo reveal.

The latest rumours include Dante from the Devil May Cry series making an appearance in the latest Super Smash game.