Snapchat down: Snaps failing to send and Storing error detected during outage 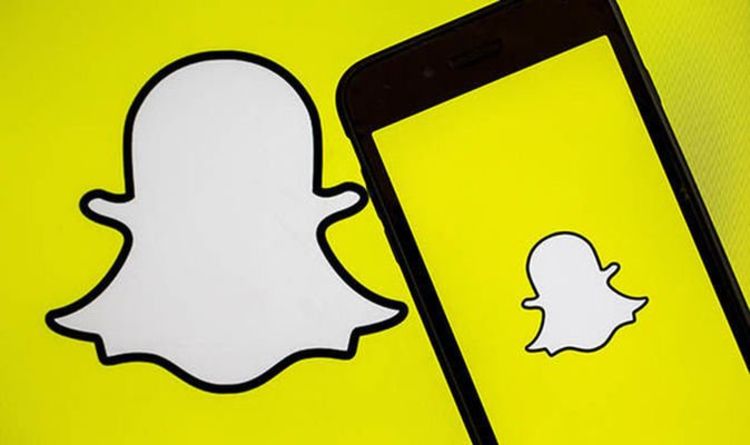 Users are reporting that Snapchat is not able to send messages or pictures tonight.

Snapchat servers appear to be down, with thousands of reports being shared online or error messages and storing issues.

The latest data from down detector websites is that tonight’s outage is not a worldwide event.

But users in the UK and United States do appear to be affected.

One Snapchat user reports: “Snaps won’t send, and I’ll get the notification from someone, and then there is no snap loaded from them.”

Another adds: “When I was logged in, my snaps were failing to send, then it booted me out, and now I cannot log back in.”

Problems with Snapchat sign-in appear to be dropping but it’s unclear how long tonight’s outage might last.

There has also been no updates on what might be causing the problems with the popular app today, November 13.