Snow Moon 2020: When is the February Supermoon? What is the meaning behind its name? 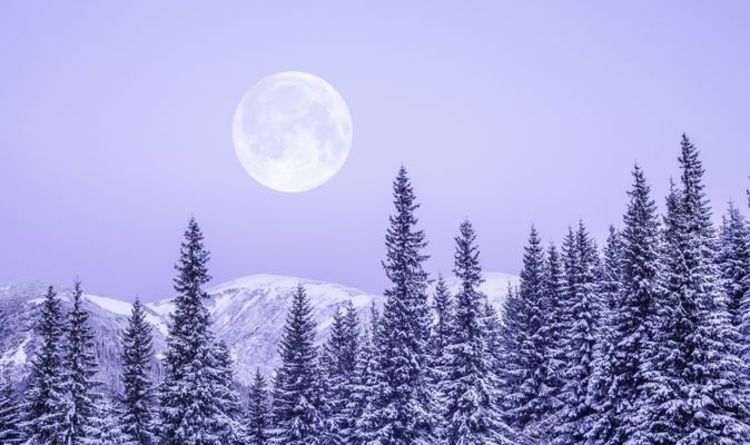 According to the Old Farmer’s Almanac, the Snow Moon owes its name to the heavy snowfall that besets the US this time of year.

Other names for the February Snow Moon include the Bone Moon, the No Snow in the Trails Moon and the Shoulder to Shoulder Around the Fire Moon.

The guidebook to astronomy and nature said: “In ancient times, people across Europe and Native Americans used the Moon to track the seasons.

“In the lunar calendar, names were often given to each month’s Moon.

“If this sounds odd to you, remember that our current calendar is based on the Sun and the solar year.”