Solar Minimum 2020: NASA confirms 'mini ice age' is out of the question as planet warms 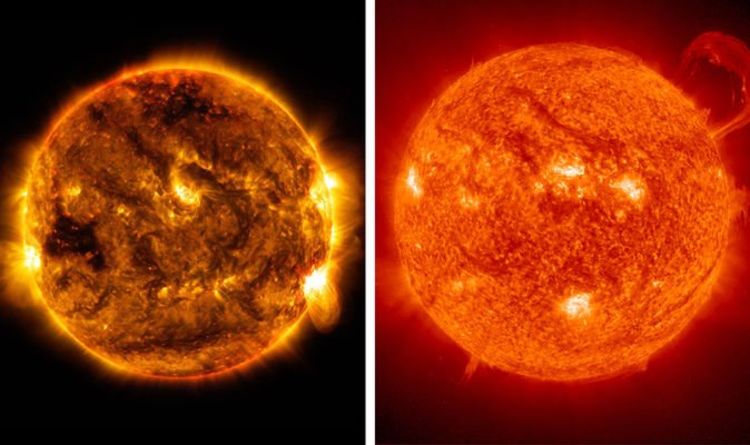 NASA said: “Through its lifetime, the Sun naturally goes through changes in energy output.

“Some of these occur over a regular 11-year period of peak – many sunspots – and low activity – fewer sunspots – which are quite predictable.

“But every so often, the Sun becomes quieter, experiencing much fewer sunspots and giving off less energy.

“This is called a ‘Grand Solar Minimum’ and the last time this happened, it coincided with a period called the ‘Little Ice Age’.”

Some scientists have proposed a new Grand Solar Minimum could occur within the next few decades.