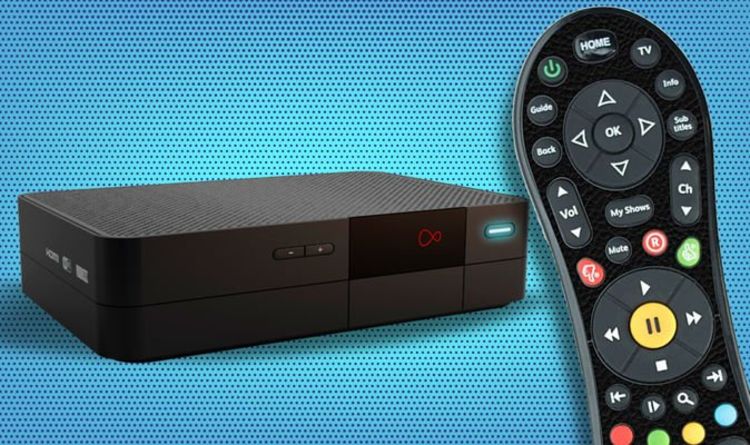 Hopster has been built from the ground-up for children aged two to six. The curated content, which completely advert-free, is designed to help your little ones learn through the stories available to watch. These include ​family-favourite characters, such as ​Pingu, Fireman Sam, Bob The Builder, and the cast of Sesame Street, as well as new educational shows like Monster Math Squad ​and ​Earth to Luna​.

Diverse shows from around the world, including African cultural show, ​Bino and Fino​, are also found on the streaming service. Hopster has been reviewed and certified by kidSAFE to meet their high standards of online child safety and privacy, the company says.

Not only that, but the popular service promises that it seeks out “programming that’s both fun and wholesome, weeding out anything that’s the TV equivalent of junk food.” Hopster provides parents with up-to-date statistics about exactly how much time their children have spent watching each show, playing games, reading books bundled with the subscription service, and listening to music.

Hopster costs £4.99 a month. It says that “the cost of buying a magazine each month” will pay for its overheads and any rivals offering similar services free of charge and instead squeezing value of out of children’s data, or presenting them with adverts.

Hopster offers a free seven-day trial, which will be available to anyone who opens the Hopster app on their Virgin Media TV V6 box for the first time. Existing subscribers (Hopster already has apps on Apple TV, Roku, Amazon Fire TV, iOS, Android and more) will be able to sign-in with their account details to pick-up exactly where they left off (presumably, halfway through an episode of Fireman Sam...).

Those who do will also benefit from a range of popular channels including Cartoon Network, Boomerang, Cartoonito, and Nickelodeon, along with thousands of on-demand episodes of Ben 10, Tom and Jerry, Scooby Doo, Spongebob Squarepants and many more.

ByWe’re sifting through the sales to uncover what really is a bargain to give you a stress-free Black Friday 2020. Plus we’ll be getting...
Read more
Tech