Sophie, Countess of Wessex and Edward body language 'not like many long-married couples' 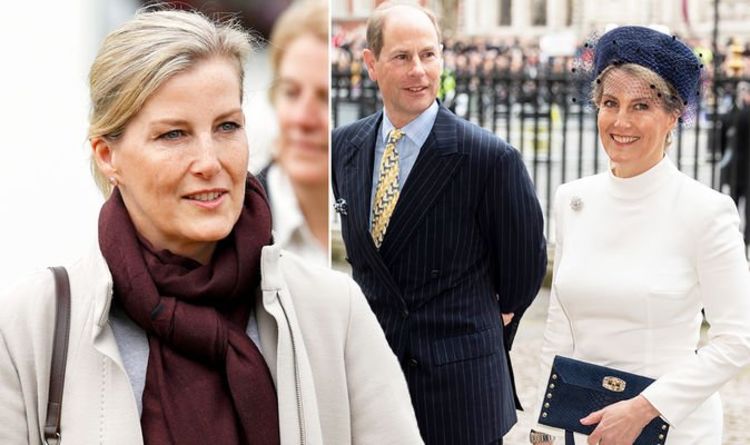 Judi added: “Edward’s non-verbal signals suggest he has happily moved into a more low-key role in public, while Sophie’s confidence signals show her as being the more socially active one in the team dynamic.

“Edward looks delighted to stand by his wife using glances of admiration and pride.

“He places his hands behind his back to suggest it’s her show, but his overall mirroring of her mood and posture shows they share like-minded thinking.”

Sophie and Prince Edward seem happy with their dynamic and still seem to get on very well, the expert suggested.