Sophie, Countess of Wessex body language with Queen shows she... 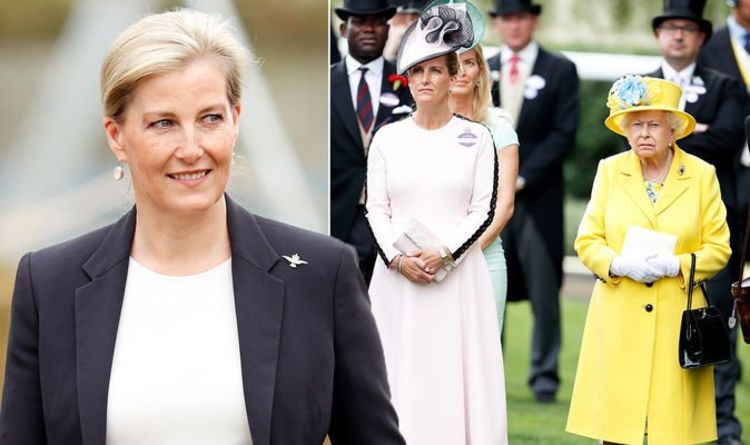 Following the royal “step back” of Meghan Markle and Prince Harry, other members of the family will now need to take on their duties.

Sophie’s body language with the Queen could reveal why she may be chosen for the extra responsibilities.

Body language expert Judi James told Express.co.uk: “The Queen’s body language with Sophie always suggests her daughter-in-law is a bit of a confidante.

“Sophie’s relaxed, constantly calm and upbeat demeanour seeming to allow the Queen to relax more in her company, too.”

With the Queen considering Sophie a “confidante”, the monarch may turn to the Countess to pitch in.

Sophie’s low maintenance approach to royal life could also make her a good choice to step up, the expert suggested.

“Her long-term marriage to the royal prince who once seemed the least likely to settle down after some fickle career choices suggests she’s a great stabilising influence.”

The Countess having a calm influence may mean has been comfortable to take on growing responsibilities over the years.

As well as possibly taking over from Meghan and Prince Harry, Sophie could be set for a new title in the near future.

Shortly after her wedding to Prince Edward, it was announced he would one day become the Duke of Edinburgh.

This title is currently held by his father, Prince Philip, who has held it since 1947.

Although Prince Edward is not next in line for this title, it is thought it will be newly created for him if Prince Charles takes the throne.