Sophie Countess of Wessex: Is this why she is Queen's favourite? How she 'asserted' self 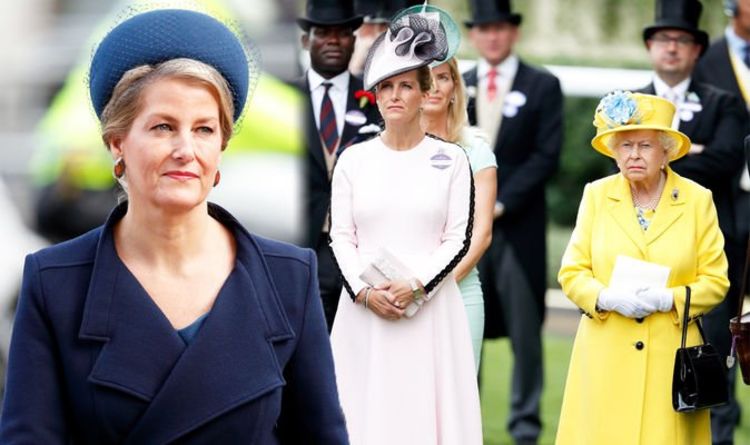 During the interview, Sophie was happy to share an anecdote about her family.

The Countess told Sky News: “I mean Louise had no concept really that the Queen and her grandmother were one and the same person.

“It wasn’t until she was at school that other children were mentioning it and saying, ‘Your gran is the Queen’.

“And she’d come home and say, ‘Mummy they say that Grandmama is the Queen.’ And I said, ‘Yes,’ and she said, ‘I don’t understand what they mean.’”