Sophie, Countess of Wessex may have used 'flattering' tactic to become Queen's favourite 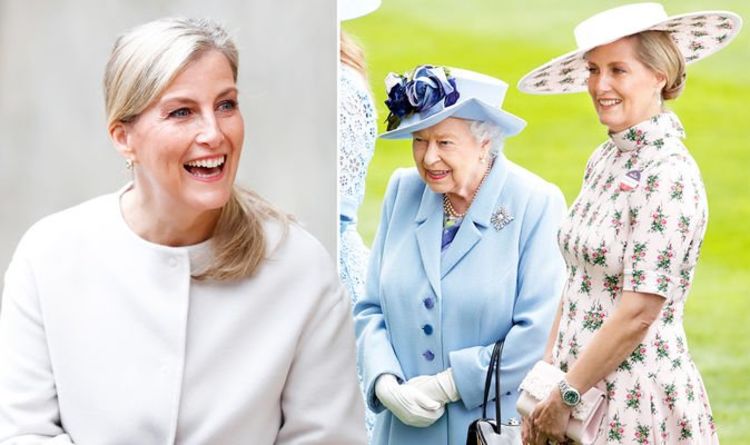 Sophie may have used similar speech techniques as the Queen when in her presence to impress her, Judi suggested.

“Her voice had a slightly high lilt to it but it lacked variation,” the expert continued.

“This means it was steady, rather than producing higher and lower notes to add emphasis via some rises or falls.

“It was a very simple delivery with no show-boating gesticulation or additions and the air of both warmth and firmness in her understated tone was very similar to the Queen’s signature style.

BySagittarius (Nov 23/Dec 21) A colleague is starting to take it for granted that you will include some of their responsibilities in your own work...
Read more