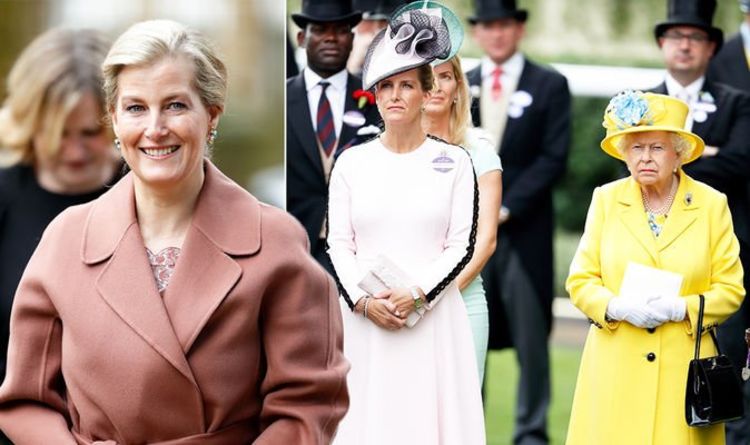 “Now that her children are a bit older, I think there could be a great role for her to play.”

Last year, Sophie’s role in the family was noted as she was given an additional title.

Prince Edward was granted the title of the Earldom of Forfar, which he could use when in Scotland.

Sophie then became the Countess of Forfar to be used when in Scotland.

As well as this, the royal could scoop a huge role in the future that was once held by the Queen.

It is thought Prince Edward will one day become the Duke of Edinburgh, a title that has been held by Prince Philip since 1947.

If this did happen, Sophie would become the Duchess of Edinburgh which holds a particular significance.

The title was carried by the Queen until she was coronated nearly 70 years ago.

ByTending a garden has been collective therapy this year, and Luciano Giubbilei has doubled down with two. The plots are a few miles apart...
Read more