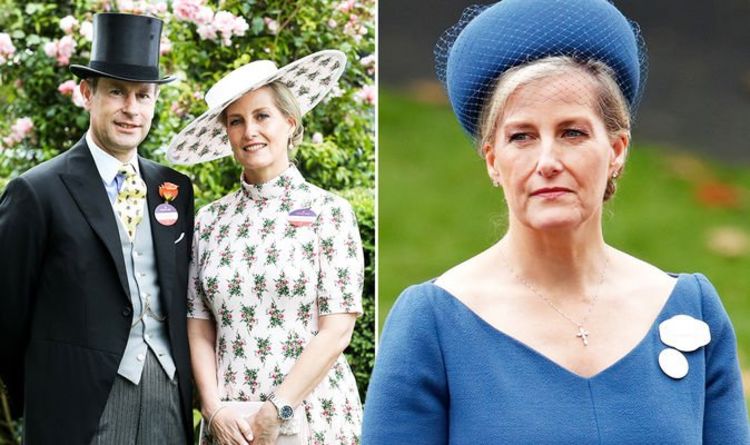 Julie continued: “The Queen does not like royal members to attract attention. So with Sophie, she saw she’s definitely not attracting as much attention as other members of the Royal Family and I think the Queen really liked that.”

Over the years, Sophie and Prince Edward’s roles in the Royal Family seem to have increased.

“In the year following the death of Queen Elizabeth, the Queen Mother, in March 2002, the amount of royal duties taken on by the Wessexes almost doubled,” the narrator explained.

“Their royal commitments have increased over the last two decades.”

Mouth cancer, also known as oral cancer, is where a tumour develops in a part of the mouth. It may be on the surface...
Read more
Lifestyle

Whatever the explanation, Wednesday is a moment to get some proper perspective. The messenger planet Mercury’s aspect with the ringed beauty Saturn results in this...
Read more
Lifestyle

The average adult has not had their appliances serviced by a qualified engineer in more than 18 months – despite a fifth believing they...
Read more
Lifestyle

Sex Is Not That Simple, The Documentary Series That Will Make You Smile

They share funny stories, anecdotes and doubts, and all come to the same conclusion: Sex is not as easy or intuitive as we pretend.    LOS...
Read more
Lifestyle

I have gone to gem shows, and bought crystals that ended up being fake. I've asked about a crystal and the clerk was clueless....
Read more
Lifestyle