Sophie, Countess of Wessex uses this technique to 'add drama' in public appearances 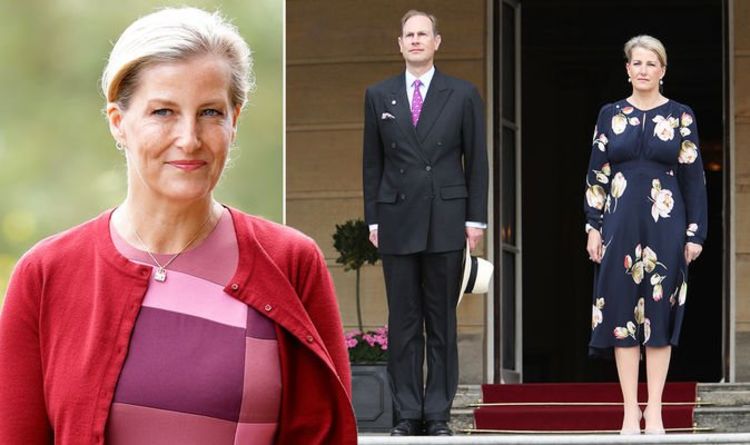 By doing this, the expert suggested she has been able to give more dramatic accounts.

Sophie has also engaged with what she says and adjusts her style based on what she is talking about, Judi added.

“The warmth was still there but her tone became more hard-hitting as she spoke about gender equality,” she continued.

“This time we can see dramatic pauses, a more chatty tone as she told a story about speaking to a board room full of men, plus a lower and more authoritative vocal tone that created empathy with her audience of business leaders.”