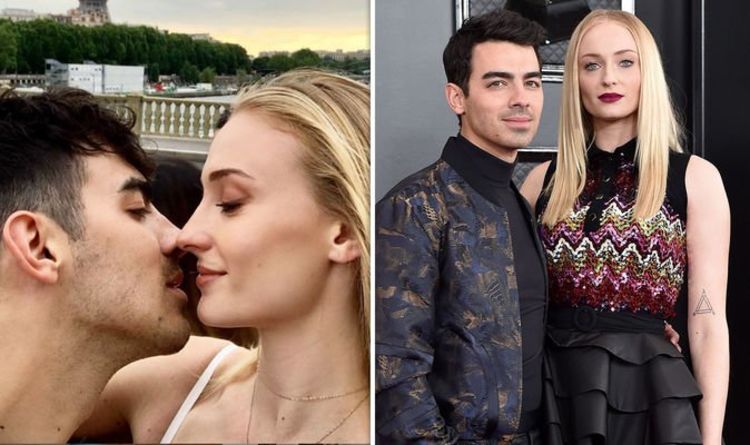 The actress shared a picture of the pair cosying up alongside the caption: “Happiness begins with you, bub.”

The Jonas Brothers star shared the same picture on his Instagram page, with a heart eyes emoji as the caption.

Sophie and Joe have been together since late 2016 after meeting through mutual friends.

She previously told Harper’s Bazaar: “We had a lot of mutual friends and they’d been trying to introduce us for a long time.