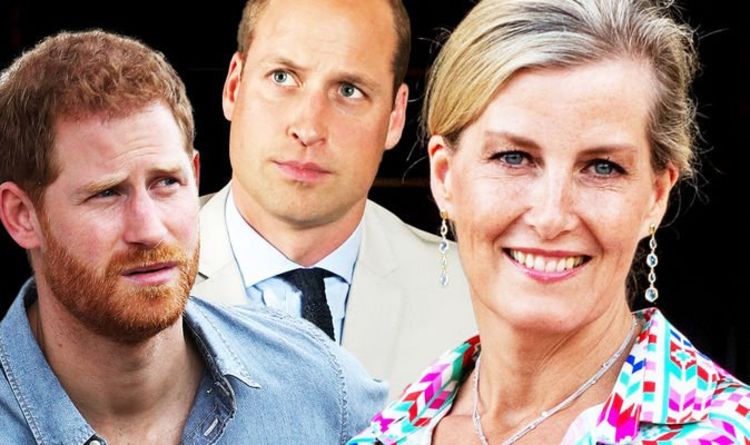 According to Judi, Sophie is keen not to make the quote about herself.

The analyst said: “Sophie hasn’t made this quote about herself but it’s hard to avoid spotting the empathy here.”

Judi claimed Sophie has settled into her role as a working royal and proven herself to be an invaluable member of the Firm.

The expert said: “After some mistakes in the earlier years of her marriage, Sophie appears to have kept her head down as a royal and quietly got on with both her job and her marriage in a way that the other top-rank members of the firm have struggled with.”

“These ‘capabilities’ have resulted in Sophie’s recent rise through the ranks as peace-keeper-in-chief, a kind of calm, experienced royal presence who can be trusted to do the job competently and to help guide and even placate some of the battling royals around her.”

ByVitamin D helps the body absorb calcium from the diet, and is created by the body from direct sunlight on the skin. This is...
Read more
Lifestyle

ByIN MANY WAYS, this holiday season will be different from other holiday seasons. We won’t be cooking the same feasts we would have in...
Read more
Lifestyle

Does Roku's All-in-One Soundbar Outsmart a Roomful of Audio Equipment?

ByFor the recurring series, That’s Debatable, we take on a contentious issue of the day and present two spirited arguments—one in favor and other...
Read more
Lifestyle

By"You know when you say something you’ve been holding in for so long, and it’s such a sigh of relief? That's what these photos...
Read more