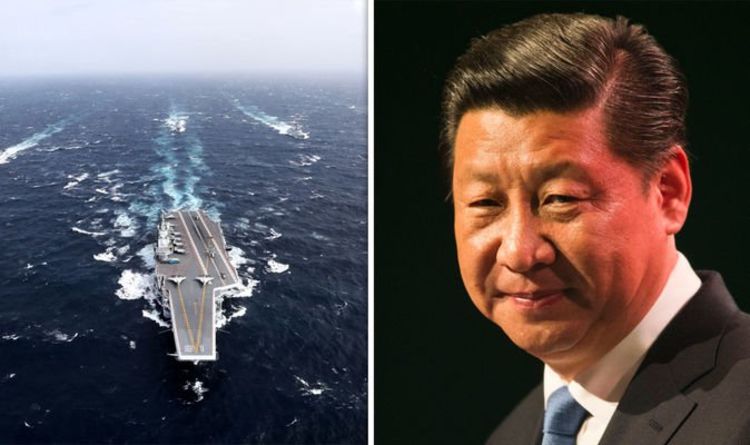 China has secured the rights to develop Tualagi commercially, leaving residents shocked and concerned about future use of the island. An agreement between a Chinese company and the Solomon Islands government has been reported to have been reached secretly by the New York Times. The company in question The China Sam Enterprise Group, is a state-owned enterprise with strong ties to the ruling Communist Party.

The company is said to have secured a renewable 75-year lease with a focus on commercial development.

However, the move has raised fears among residents that the company’s foothold will leave the island open to blatant Chinese political interests.

With many fearing the door is also now laid open to possible military use of the island.

In terms of importance Tualagi potentially provides a key foothold in the disputes over the region.

The island boasts a protected deepwater harbour and has long been regarded as a strategic outpost.

The one time capital of the British Soloman Island’s Protectorate, has been in the past occupied by the Japanese during WWII.

The Island then changed hands to the US, captured after a fierce battle.

Recently China has extended its own influence over the region, in its attempts to further increase its presence in the Indo-Pacific area.

The Solomon Islands government controversially agreed to switch its diplomatic ties from Taipei to Beijing after Chinese persuasion.

Due to the vague language surrounding the proposed improvements many now see this as a continuation of this Chinese strategy.

In particular the “building of or enhancement of the airport”, and the interest an oil or gas terminal has raised suspicions.

These improvements are seemingly redundant given the lack of any actual confirmed natural reserves.

The Solomon Islands government has yet to comment, on any reports.

This comes after a particularly tense month of disputes over the region.

Just this week Vietnam pulled the new Chinese/Dreamworks collaboration the ‘Abominable’ film over a controversial scene depicting the area as Chinese in the background of one of its scenes.

Due to its implementation of the nine-dash line policy, China has become increasingly visible in the region.

Due to this the increased presence of Chinese vessels both the UK and US have sent warships to help police certain areas of the region.

In response to a growing European presence Major General Su Guanghui, China’s defence attaché to Britain said earlier this month: “If the US and UK join hands in a challenge or violate the sovereignty and territorial integrity of China, that would be hostile action.”

Vietnam has also made clear that it would “fight” for its territory defending its interests at any costs.

Tensions over ownership of the area now seem to again be reaching a dramatic high point.