Space news: Astronomers discover a ‘hot Jupiter’ on the brink of fiery destruction 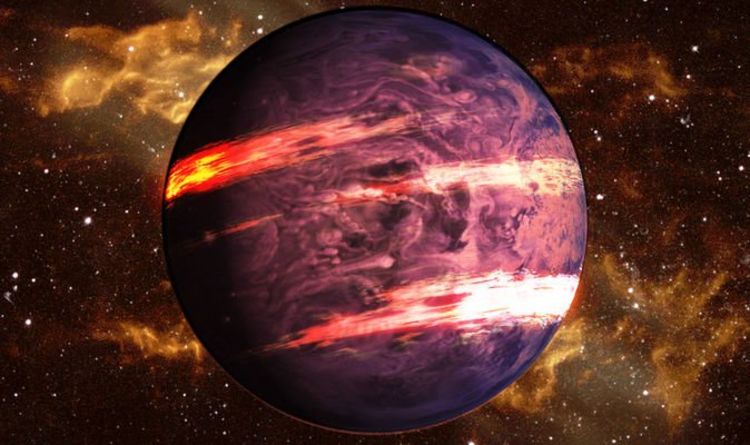 “We are either very lucky to catch them in this short period orbit, or the processes by which the planet migrates into the star are less efficient than we imagine, in which case it can live in this configuration for a longer period of time.

NGTS-10b was found 1,000 light-years from Earth by an exoplanet survey based in Chile.

The Next Generation Transit Survey can observe about 100,000 stars at any one time, searching for brief dips in brightness.

The dips are caused by planets and other celestial bodies passing or transmitting in front of them.

Out of the 100,000 stars, the astronomers were fascinated by one that was dipping in brightness much more frequently than the others.