Space news: Is this a beautiful painting or a photo of Earth taken from the Space Station? 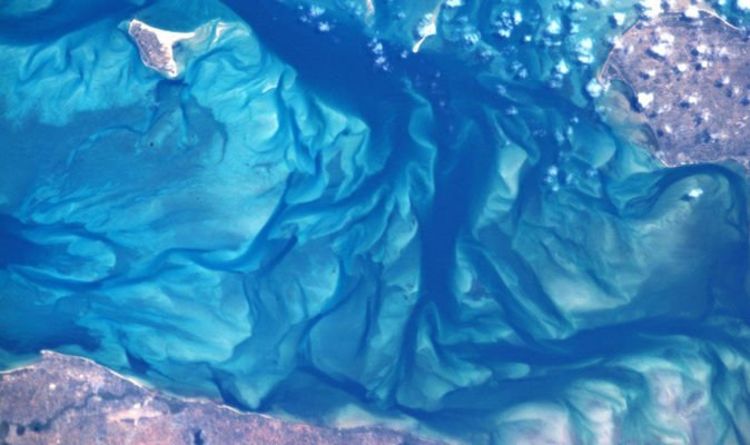 In 2001 he completed his basic flight training with the US Air Force as part of a joint Euro-NATO operation.

Then in July 2009, he completed a master’s degree in experimental flight test engineering, paving the road towards becoming an astronaut.

Mr Parmitano is a recipient of the Silver Medal to the Aeronautical Valour by the President of the Italian Republic.

The astronaut is married and has two daughters.

He took command of the ISS on October 2 this year and is the first Italian and third European to hold the prestigious position.