Space news: NASA and SpaceX could be charged annual fees in attempt to slash space junk 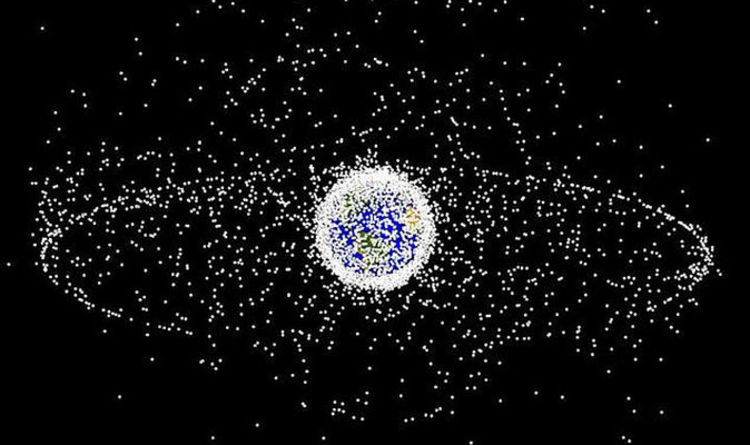 These are costs operators not currently factored for by space agencies.

Professor Daniel Kaffine, the study’s co-author, said: “In our model, what matters is that satellite operators are paying the cost of the collision risk imposed on other operators.”

Fees would increase over time, to account for the rising value of cleaner orbits.

The researchers also announced , all countries launching satellites would need to take part for such an orbital-use fee approach to work.