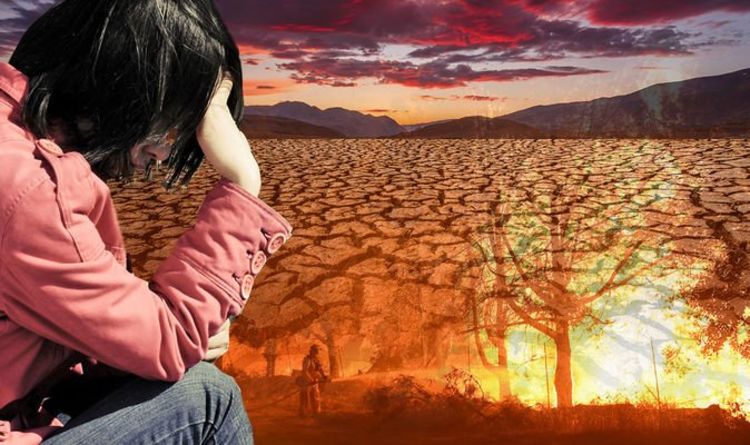 In his opinion, humans mist first establish a set of space laws that will govern a peaceful existence in space.

Professor Jakhu said: “It is imperative to have safe and peaceful outer space environment in order to read numerous benefits derived from space as well as assuring humanity’s survival.

“The achievement and maintenance of such environment heavily depends on the rule of law.

“The global space governance system that has been created since the beginning of the space age, primarily initiated by the 1976 Outer Space Treaty, worked well in the past but is under threat now.”

Professor Jakhu warned of “populistic” and “nationalist agendas on the rise” threatening peace in space.