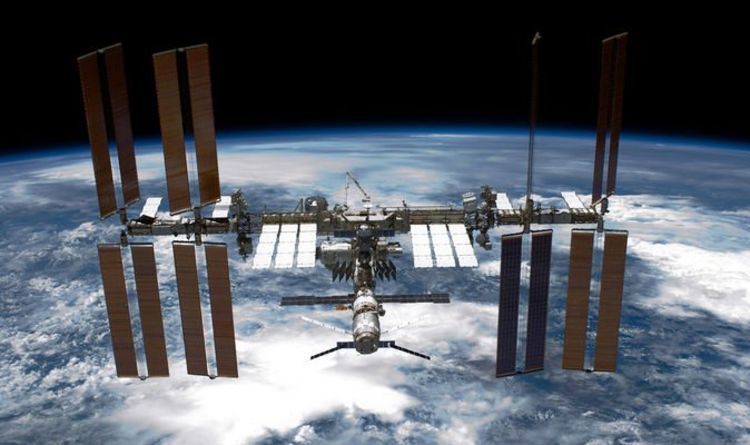 The astronaut began treatment with the enoxaparin, initially at a higher dose that was reduced after 33 days to make it last until an oral anticoagulant could arrive via a supply spacecraft.

Although the size of the clot progressively shrank and blood flow through the affected internal jugular segment could be induced at day 47, spontaneous blood flow was still absent after 90 days of anticoagulation treatment.

The astronaut took apixaban until four days before the return to Earth.

On landing, an ultrasound showed the remaining clot flattened to the vessel walls with no need for further anticoagulation.