SpaceX launch delay: When will next batch of Starlink satellites launch? 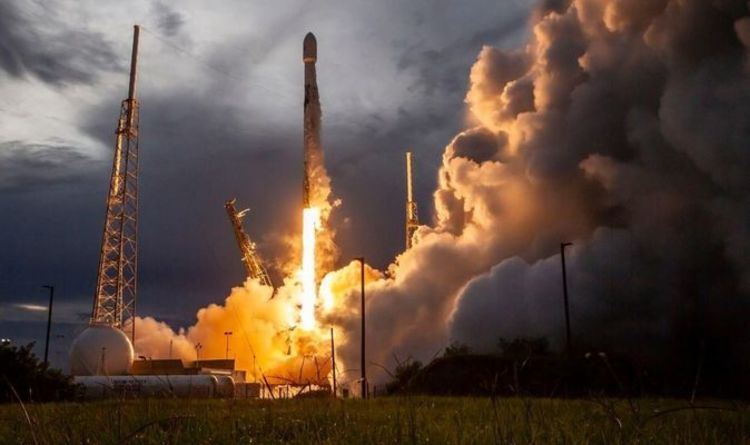 Many now criticise the scheme, because satellites are bright enough to interrupt their imaging of the Universe.

SpaceX is working with the astronomical community to mitigate impacts, but much work remains to be done.

The satellites are now being launched with so-called Sunvisors.

These are hoped to make them far less reflective, but at a recent satellite conference, only one suggestion was made to eliminate the impacts entirely: launch fewer or no low Earth orbit satellites.

Residents of the UK, Germany, Belgium, Luxembourg, the Netherlands and Denmark were treated to a huge shooting star when a space rock collided with...
Read more
Science

The Origins of Stainless Steel Date Back Almost 1,000 Years Earlier Than We Realised

David Nield The history of today's stainless steel industry can be traced back to the early 19th century, when scientists noticed iron-chromium alloys resisted corrosion by certain...
Read more

Under the new rules, designed to slow the spread of the coronavirus, all bars and restaurants are now required to close by 10pm each...
Read more