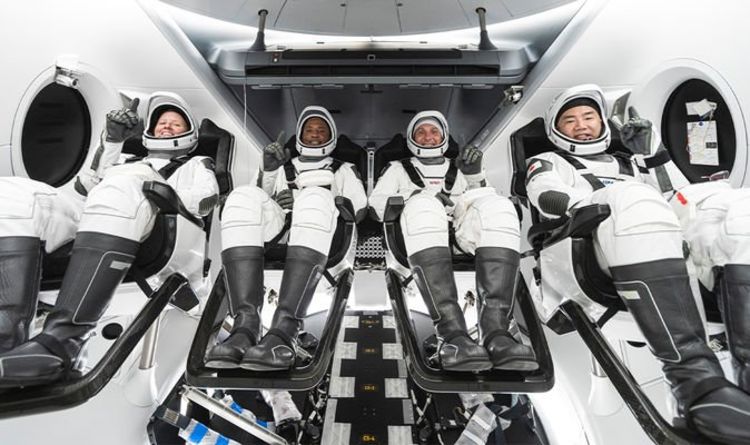 Once the Crew Dragon is fully certified for NASA spaceflight, the capsule will launch aboard a Falcon 9 rocket from the Kennedy Space Center, Florida.

“For almost 20 years, humans have continuously lived and worked aboard the International Space Station, advancing scientific knowledge and demonstrating new technologies that enable us to prepare for human exploration to the Moon and Mars.

“NASA is enabling economic growth in low-Earth orbit to open access to space to more people, more science, and more companies than ever before.”

Vanessa Bryant and Ciara Breast-Feed Their Babies Side by Side