SpaceX launch schedule: Every launch and mission this year 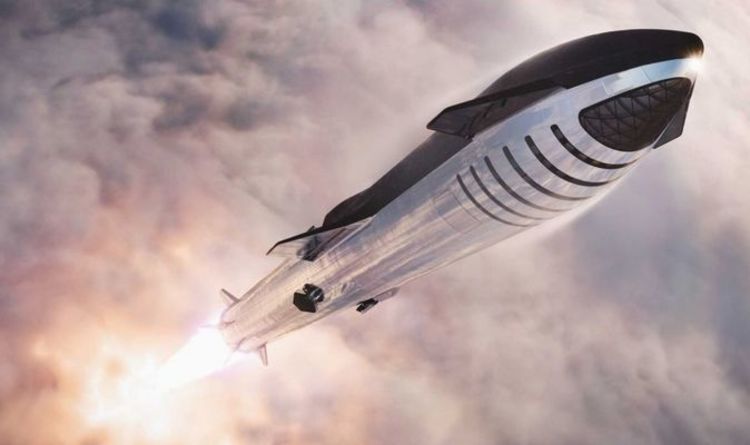 What to expect from SpaceX’s SN8 test next week:

However, Elon Musk has revealed far more ambitious plans for the next iteration of the space ship.

The SpaceX CEO tweeted how SN8 is almost ready to ready to fly far higher.

Mr Musk wrote in a tweet last week: ”SN8 Starship with flaps & nosecone should be done in about a week.

Static fires are engine tests conducted while a vehicle is tied firmly to the ground.