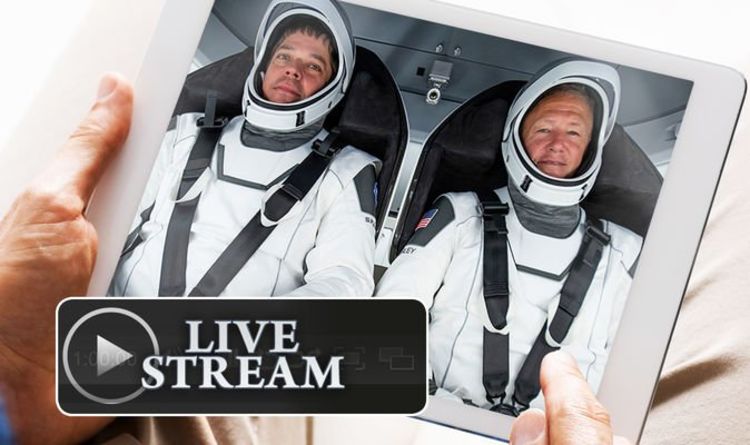 The re-entry will create a communications blackout between the spacecraft and Earth that is expected to last approximately six minutes, according to NASA.

Two SpaceX recovery ships, the Go Searcher and the Go Navigator, made up of spacecraft engineers, recovery experts and medical professionals, will be waiting to pull the Dragon on board and assist the astronauts as they begin readjusting to gravity.

The re-entry will mark the end of SpaceX’s human spaceflight demonstration mission.

The aerospace company’s first operational flight is expected to take place in September, where a second Crew Dragon spacecraft will take four astronauts to the space station.

Meanwhile, the capsule that carried Hurley and Behnken into space will be refurbished and launched during SpaceX’s second operational crewed mission, Crew 2, which is due to take place in early 2021.

An asteroid called 2020 SW swung by Earth in the early hours of September 24, and some astronomers were lucky enough to photograph the...
Read more
Science

Scitentists last week anounced that a chemical which could be the result of a biological process was discovered in the clouds of Venus. While...
Read more
Science