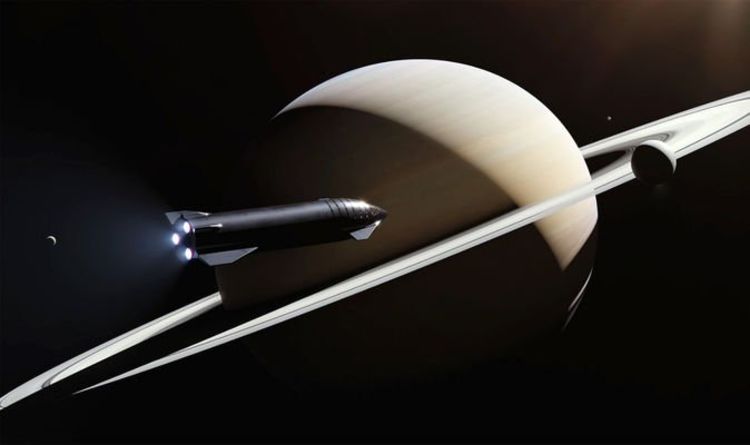 Travellers would still be looking at spending months on board before reaching the Red Planet.

Elon Musk also revealed there will be plenty of jobs on Mars.

When asked how people would be selected for the Red Planet move, the SpaceX head tweeted, “Needs to be such that anyone can go if they want, with loans available for those who don’t have money.”

In the meantime, Elon Musk is stockpiling money for a reason.

He said: “Helping to pay for this is why I’m accumulating assets on Earth.”

ByMichelle Starr Water is essential for basic human survival. But it can also be dangerous; contaminated water can spread deadly diseases that have the potential...
Read more
Science

ByThe caldera inside Yellowstone National Park poses a significant threat in the event of a supereruption – something that has not happened for more than 630,000...
Read more
Science

BySince the dawn of the Space Age in the late 1950s, spacecraft have relied on chemical propulsion to leave Earth orbit. Iconic rockets like...
Read more
Science

BySharks are often thought of as apex predators that silently stalk the seas in oceans in search of prey. Beasts like the great white...
Read more
Science

ByTessa Koumoundouros Our love of pandas has helped these cute and fuzzy giants bounce back from dwindling numbers. But despite all the attention we've showered...
Read more