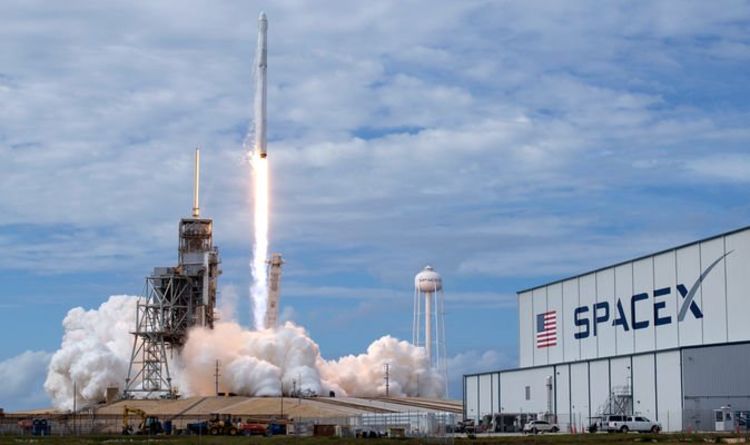 The cannabis will be shipped onboard a SpaceX cargo flight in March 2020 to study the impact of gravity on plants.

The plant cell cultures of hemp and coffee will launch in the SpaceX “CRS-20” cargo flight scheduled for launch in March.

Dr Jonathan Vaught, co-founder and CEO of Front Range Biosciences, said: “This is one of the first times anyone is researching the effects of microgravity and spaceflight on hemp and coffee cell cultures.

The aim is to check how microgravity affects plants and whether the exposure to space can affect their genes.

Speaking on Musk’s infamous marijuana consumption on The Joe Rogan Experience podcast, the NASA Administrator said “that was not appropriate behaviour” and people will not be seeing that again.

Mr Bridenstine said he spoke with Elon Musk as he does not want NASA contractors engaging in questionable behaviour.

The news comes as SpaceX tonight attempts to launch one of its final missions of the year from Florida.

For this flight, the cutting-edge space company will attempt to recover as many pieces of its rocket as possible post-takeoff.

The Falcon 9 rocket flying today will attempt one of SpaceX’s signature landings after launch, targeting a drone ship floating in the Atlantic Ocean.

After that, two of the company’s modified boats will try to catch the rocket’s nose cone with giant nets.