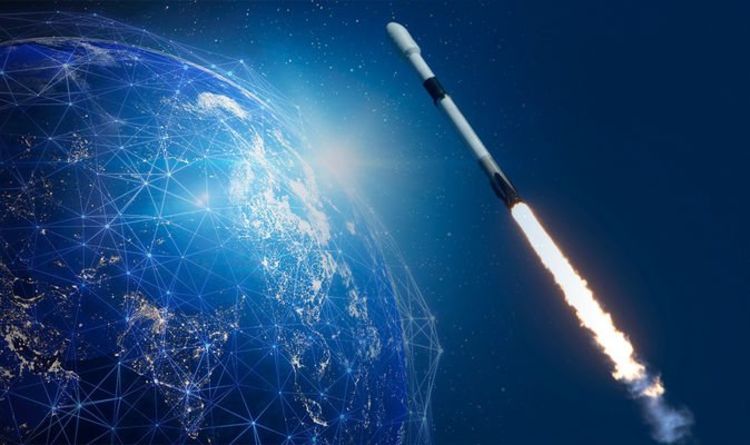 And although there is a lot of excitement surrounding SpaceX’s proposed mega-constellation of 12,000 satellites, concerns have also been raised by astronomers.

In particular, astronomers and scientists fear the rise of mega-constellations from companies likes SpaceX, OneWeb and Amazon will hinder future observations of the night sky with visible satellite trains as well as radio-based astronomy.

“The organisation, in general, embraces the principle of a dark and radio-quiet sky as not only essential to advancing our understanding of the Universe of which we are a part, but also as a resource for all humanity and for the protection of nocturnal wildlife.