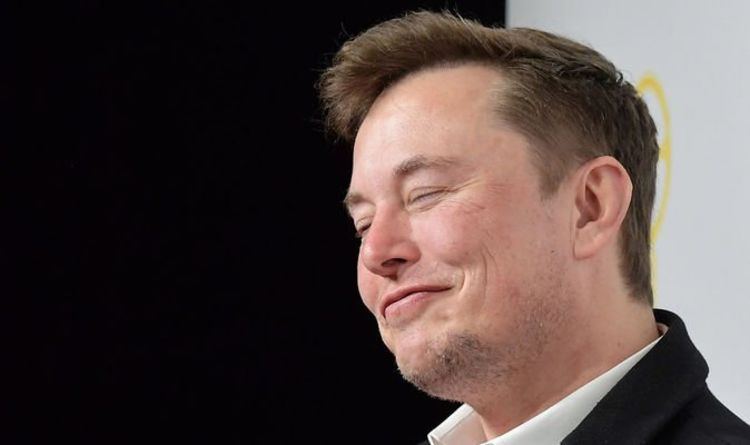 The reasons behind the unconventional space cargo is to experiment with the effects of zero gravity on the plants. It comes after it was revealed in October that the firm’s CEO Elon Musk apologised to his employees after smoking pot. Ultimately those behind the experiment hope to see if the plants will be genetically alter in the environment, and see if there is a way to design more resilient vegetation for areas severely effected by climate change.

Front Range Biosciences, an agricultural biotech company partnered with the University of Colorado and tech start up Space Cells to launch more than 480 plant cell cultures in an incubator made for space.

The samples will be transported aboard the SpaceX CRS-20 cargo flight that is set for March 2020.

Dr. Jonathan Vaught, Co-Founder and CEO of Front Range Biosciences, said: “This is one of the first times anyone is researching the effects of microgravity and spaceflight on hemp and coffee cell cultures.

“There is science to support the theory that plants in space experience mutations.

“This is an opportunity to see whether those mutations hold up once brought back to earth and if there are new commercial applications.”

On top of hoping to examine the reaction of these plants in zero gravity the team investigating is also hoping to identify any new chemical expressions in the plants.

The company insists that the findings could have implications for their respective industries back on Earth.

The announcement of the transportation mission comes as SpaceX has announced its working on its future Starling satellites so they won’t disrupt astronomy.

She noted that this is just an experiment and could not predict if it will work.

“We’re do trial and error to figure out the best way to get this done,” said Shotwell.

She insisted that the problem is being addressed: “We want to make sure we do the right thing to make sure little kids can look through their telescope” she said.

“Astronomy is one of the few things that gets little kids excited about space.”

When talking about the affect on children viewing the satellites amongst the stars she said: “it’s cool for them to see a Starlink. But they should be looking at Saturn, at the moon. .. and not want to be interrupted.”

The coating solution being applied to one of the satellites in the third batch is just the first attempt at finding a solution for the unforeseen problem.

The experimental coating still may affect its performance, so that is something that will be examined, Ms Shotwell admitted “It definitely changes the performance of the satellite, thermally. It’ll be some trial and error but we’ll fix it.”