Spain flights: Alicante Airport evacuated as fire breaks out – are your flights disrupted? 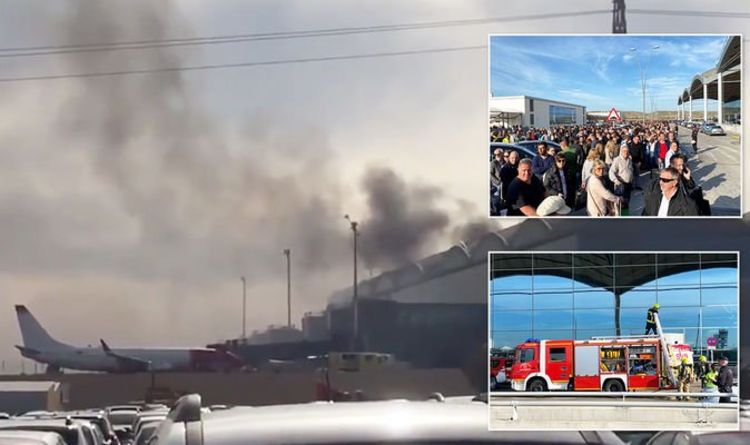 “In Alicante airport car park,” one flier tweeted. “Terminal evacuated as smoke and flames on roof about Gates B, ( I saw them from inside airport).

“@Ryanair be good to know what’s happening. So far nothing on twitter and no email.

The Costa Blanca airport is the fifth-busiest in Spain. In 2019, 15 million passengers passed through the airport.