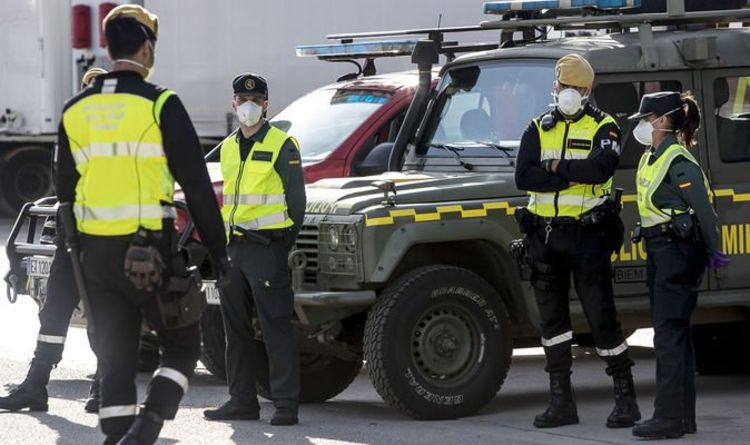 Tuesday’s death toll was 13,798 which was up a shock 743 in 24 hours from Monday, with an increase of 5,478 positive cases. This was the first increase for four days which generated widespread concern and today’s figures will squash speculation that restrictions might soon be lifted in Spain.

Spain’s Ministry of Health has confirmed that for the next three weeks, 60,000 randomly selected people will be tested for the coronavirus in a bid to find out the real extent of the problem in the country and to help decide when restrictions, currently in place until April 26, can be lifted.

Doctors believe the spread of coronavirus in Spain is much more extensive than the 141,942 cases, described as “the tip of the iceberg”.

Some suggestion the figure could run into millions as people are totally unaware they have the virus due to lack of symptoms or generally just feeling a little unwell.

The tests will be done in two waves, both of 30,000 people and within family groups.

“We attach great importance to it, it will allow us to see the degree of expansion of the virus in Spanish society,” said Minister of Health, Salvador Illa.