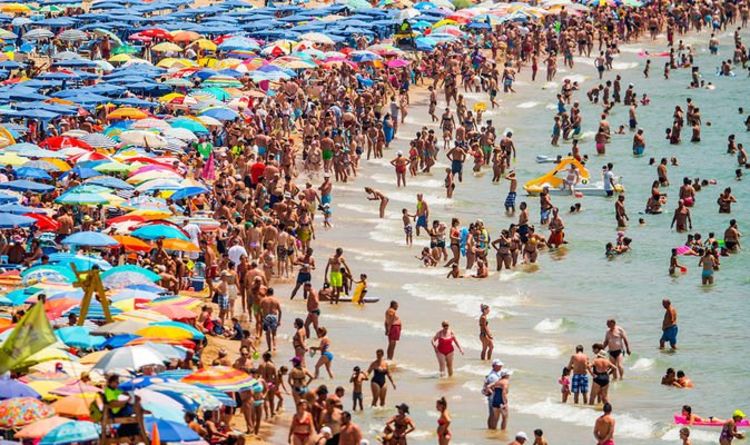 Some regions of the country have started to put quarantine measures in place for people returning from higher risk countries such as Spain and Greece.

According to AFP, Italian health authorities are concerned that citizens returning from holidays abroad could bring back the virus.

The southern regions of Puglia and Campania have put a 14-day quarantine in place for people travelling from Spain, Greece and Malta.

Belgium, which was also axed from the UK’s quarantine exemption list, has banned its citizens from travelling to the regions of Aragon, Lleida, Navarra and Barcelona.

Greece’s government is also urging its citizens not to travel to Spain, unless it is an emergency.

Germany is advising its citizens to avoid travelling to Aragon, Catalunya and Navarra with travellers arriving needing to either present a negative coronavirus test or quarantine.

Switzerland has put a mandatory quarantine in place from anyone arriving from Romania, Luxembourg and Spain.

However, unlike the UK, they are excluding the Canary and Balearic Islands.

Norway is not recommending its citizens travel to Spain, Austria, France, Belgium, Slovenia, the Netherlands and Andorra.

Anyone returning from those countries to Norway must follow quarantine rules.