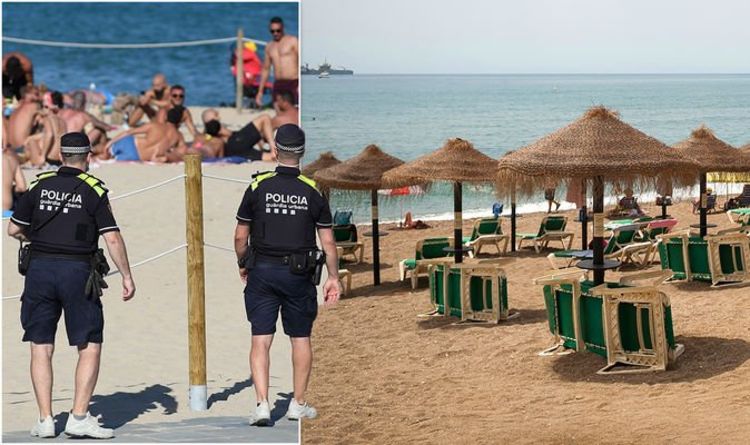 “We are also asking parents of children to make sure they too abide by the rules which are vital to stop the spread of the pandemic in our municipality.”

Marbella council said it had to restrict the hours of its beaches because of the constant outbreaks of coronavirus across the Costa del Sol and its holiday resorts.

Speaking on behalf of Ángeles Muñoz, Marbella’s mayor,  municipal spokesman, Félix Romero said: “Our goal is to prevent social gatherings, such as parties and barbecues, which could pose a risk to public health and a focus on possible outbreaks.”

Throughout Spain, there have been numerous outbreaks linked to illegal parties but the first directly connected to a beach was in the Balearic Islands where at least a dozen young people were tested positive.

The location of the beach was not revealed.